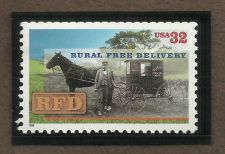 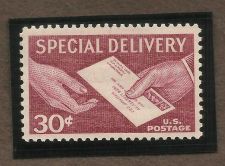 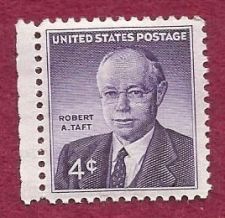 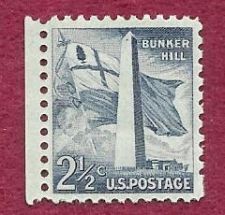 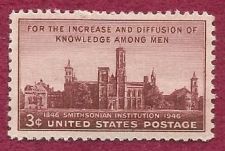 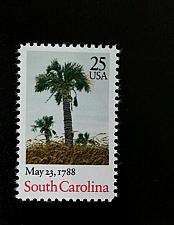 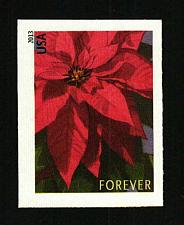 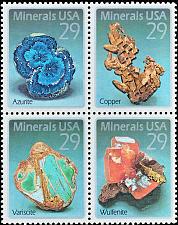 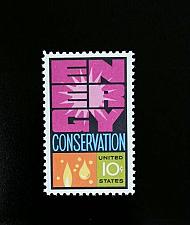 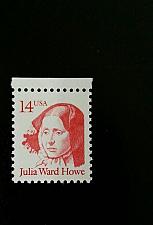 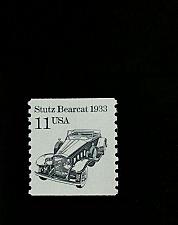 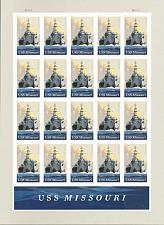 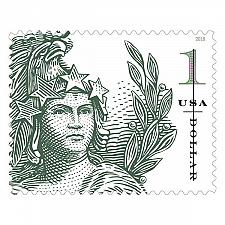 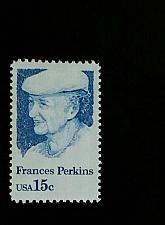 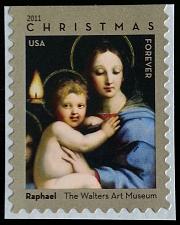 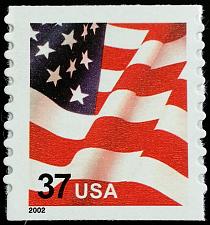 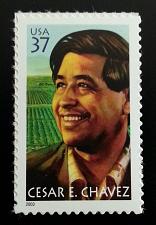 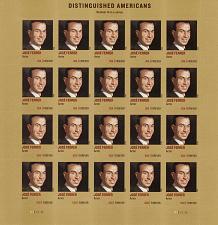 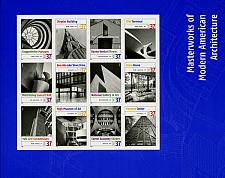 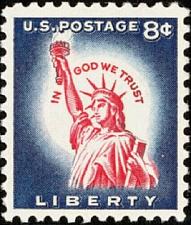 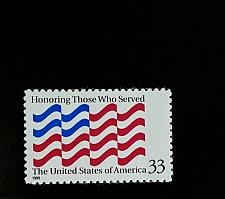 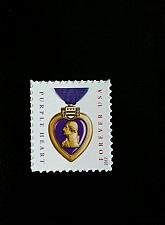 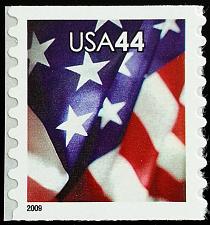 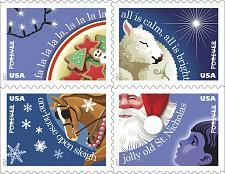 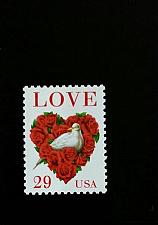 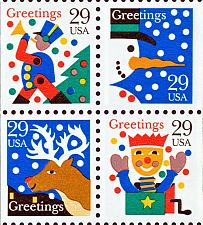 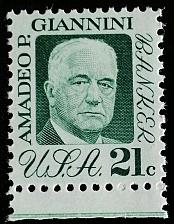 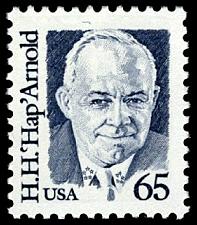 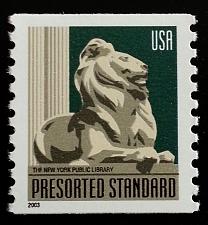 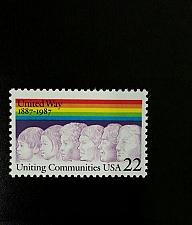 The mid-1900s to late-1900s stamps were printed at astronomical rates. There are billions upon billions available today. At the same time, more and more varieties of stamps were being issues as well during the 20th century, which created brand new branches of US stamp collecting and more variations to collect. Like most collectibles, the unused stamps typically have a much greater value than the canceled ones, but it all depends on the rarity and condition as well when coming up with a value.

Starting off in the early 1940s was World War II, which saw a large number of stamps that included the 13 Overrun Nations series. This series was released in 1943 and 1944 and depicted the nations who were overrun. This was also a special stamp because the Bureau of Engraving and Printing (BEP) decided to begin contracting work to another printer called American Bank Note. The printing did not have the usual plate block numbers on the sheets. Instead, they had the names of each of the 13 occupied nations printed on them.

In the mid to late 1940s, the Postal System began marking it's own centennial in 1947. After all, the very first stamps printed in the US began in 1947, so this was the 100 year anniversary. So they created a souvenir sheet which featured the original stamps from 1847, which depicted Benjamin Franklin on the 5 cent stamp and George Washington on the 10 cent stamp. This was a major commemorative and many more were created over the years, including one in 1948 honoring those from the American poultry industry, Swedish pioneers and many other industries.

1956 was a big year for stamp collectors and the philately field. This is because the Giori Press, which became popular in the mid-late 1950s because it allowed the printing of three different colors on a stamp from the same plate. This is revolutionary technology that allowed stamps to become more colorful and exotic. One of the first popular stamps from Giori came out in 1957, called the Whooping Crane Stamp. The next year in 1958: International Geophysical Year stamp, 1959: Soil Conservation stamp - which were notable US stamps.

In the early 1960s in 1960 and 1961, the American Credo was issued. Also in 1960, attention and excitement was building up for our new space exploration program and so space-theme stamps began being printed, including the Echo 1 4 cent stamp, which was the first of these series. Especially popular is Neil Armstrong's first steps on the moon, which was a 10 cent, horizontal Giori stamp honoring the moon landings.

These are just some of the good modern US stamps of the 1900s and 20th century. They are especially more valuable if you have some vintage, unused ones, which collectors desire greatly.