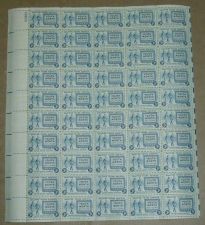 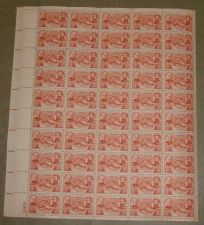 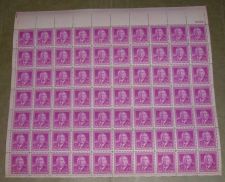 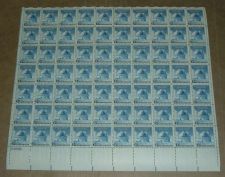 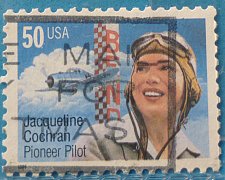 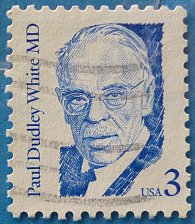 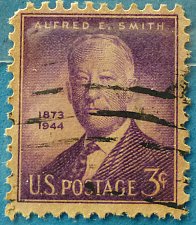 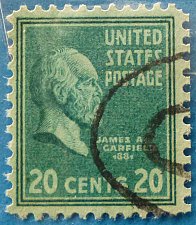 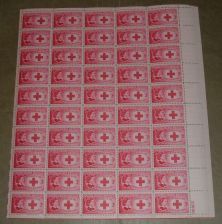 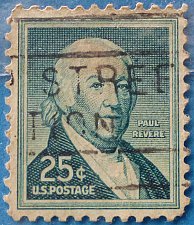 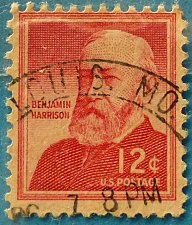 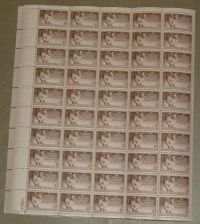 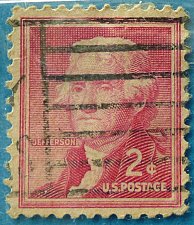 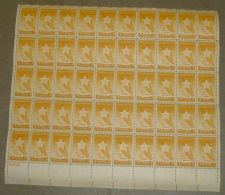 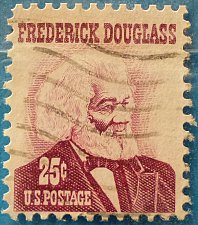 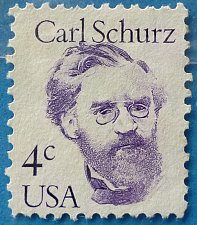 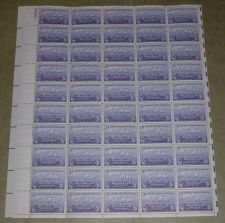 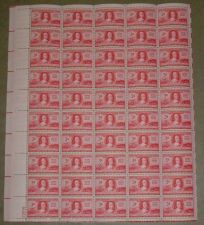 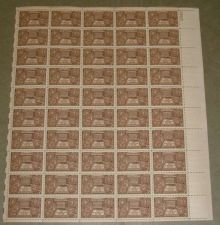 Stamp collecting in the USA was really big back many years ago. Most collectors today began when they were kids many years ago. These days, the market for US stamp collecting has declined a bit because of vast number of stamps being printed today. There are literally billions of them out there. Like with coins, modern US stamps are usually not worth very much because there are just so many of them out there diluting the market and preventing the values of them from going up much (except for the unusual ones).

Although, that's not to say that US stamp collecting is dead. On the contrary, there is still quite a bit market out there for the rare and special stamps. These pull in big money and it's an expensive hobby to get the really good collectibles. Even modern US stamps have unusual features and errors to them, which make them highly desirable and can demand some good value. There are people paying many millions of dollars for rare stamps.

In general, the US philately world will pick a sub-section within the US market. For instance, collectors will put their efforts and focus on specific "genres" such as topical stamps, airmail, animals or bird stamps. Others will try to find stamps from different time periods such as the 19th century, which is full of great stamps.

Some philatelists will search for things related to stamps like sheets, booklets, coils and/or plate blocks, which are used for printing stamps. Other niche in the stamp collecting field is the first day covers, which are stamps placed on special envelopes and were cancelled after the first day that they were issued. These are designed just for the collector. Even in modern times, they'll have those special envelopes with a stamp on them as well as a 24-karat gold plated stamp, which are interesting even to those who don't even collect stamps!

When determining the value, the condition of the stamp and rarity are the most important factors. Stamps from the United States can be used (usually in general circulation) and unused (never canceled - still in mint condition). These varieties are focuses that collectors will dedicate their efforts to as well.