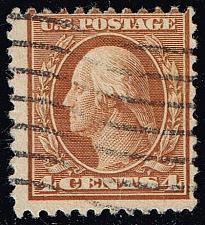 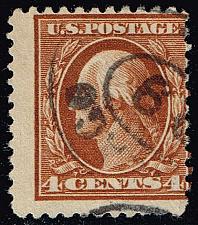 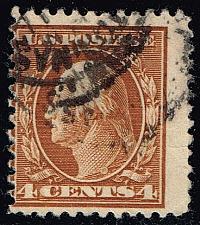 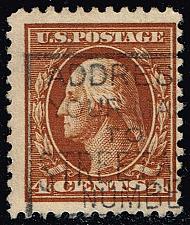 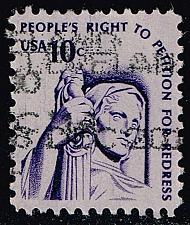 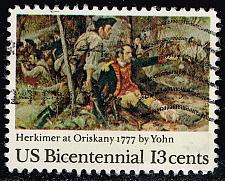 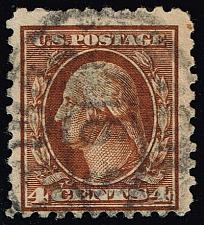 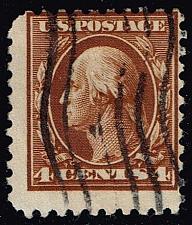 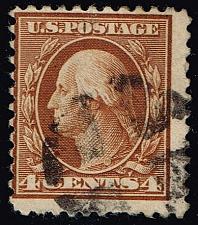 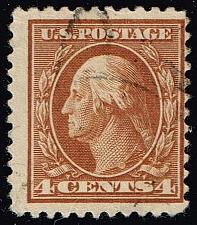 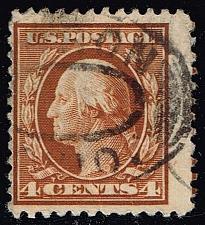 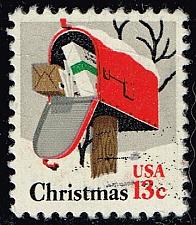 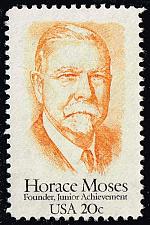 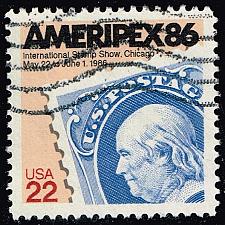 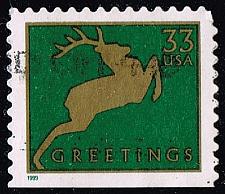 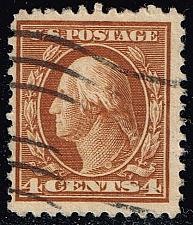 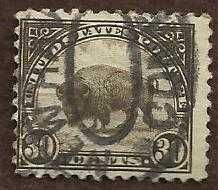 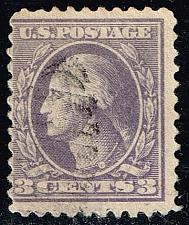 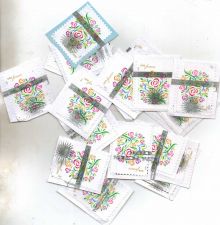 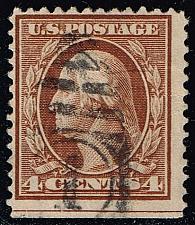 Since many 20th century US stamps are so abundant, most used or canceled stamps are not worth very much. This is true for the late 1900s where billions of stamps are printed for daily postage use. Many modern unused stamps are simply worth what the denomination says. Once they are used, they cannot be used again and there are billions of canceled stamps out there. They may not be worth much, but they still hold value for a philatelist (stamp collector) because the stamp tells a story of America. The value isn't always what a collector is looking for!

Throughout the 1900s, US stamps evolved and began printing more elaborate designs and honored more people, including presidents, scientists, technological marvels and achievements, national parks and other natural wonders of the United States. Even the cancellation (also known as "killers" where the postmasters mark the stamp so they can't be used again) are a topic of focus for collectors, especially bulls-eye cancels that show the entire date, time and location of where it's been. These also tell a story.

In the early 1900s, cancellations were done manually by hand by the postmaster using a carved marker. They also range from machine-canceled to stamps from the Railway Post Office (RPO), which are cancels that are even collected by those interested in the railroadiana in a different field of collectibles. As I noted before, a bullseye cancel (also known as socked on the nose (SOTN) cancels), are when the whole postmark gets marked onto the stamp, which adds value to the stamp because the whole postmark allows collectors to see the exact time, date and location where the stamp was used.

In addition, collectibles such as First Day Issues and Covers usually contain a canceled stamp. These type of stamps were never intended to be used in regular business use. These were made just for collectors and to verify that a cover was purchased during the first day of a stamp's issue.

There are even those who collect stamps by-state, or specific US states in which they were canceled in. In the early 20th century, not all 50 states existed yet, and that's another part of the historical lore of stamp collecting. Some philatelists (stamp collectors) prefer the stamp to be lightly cancelled if they cannot get an unused stamp. Typically, the value increases as the cancel postmark gets lighter or is moved towards the corners, barely touching the stamp. This is a great way for collectors to get a good deal on nice quality, rare stamps such as the 1908 through 1922 series with Franklin and Washington without having to buy a fully mint-state uncancelled (unused) stamp.