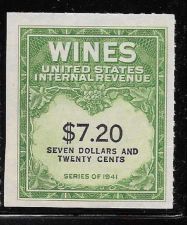 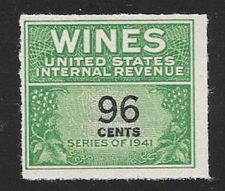 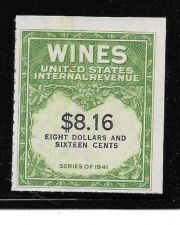 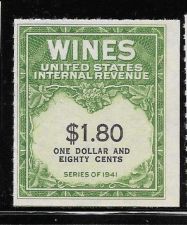 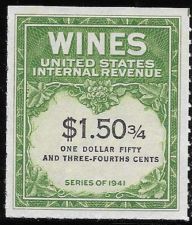 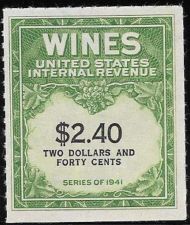 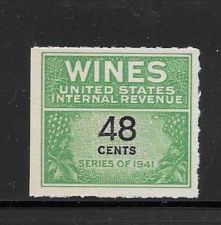 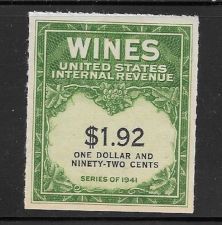 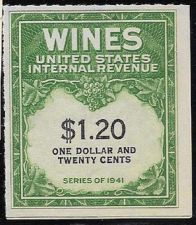 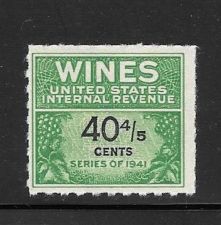 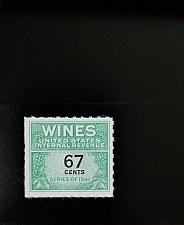 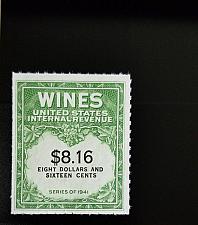 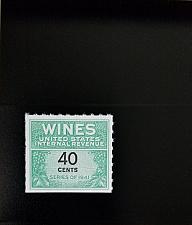 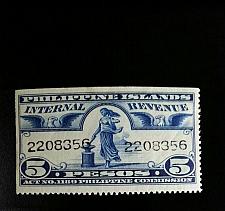 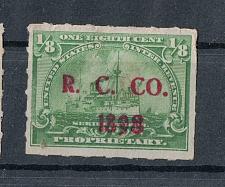 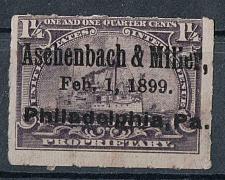 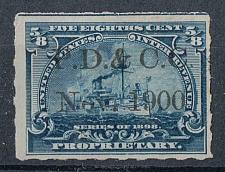 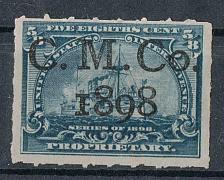 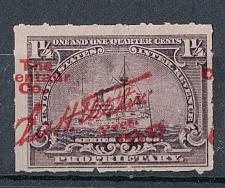 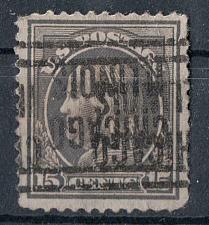 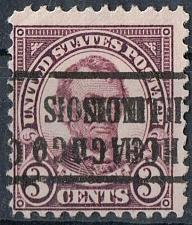 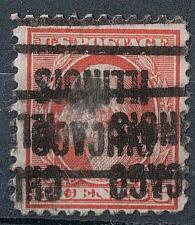 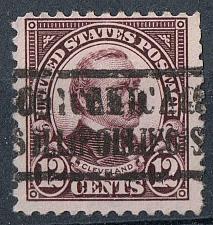 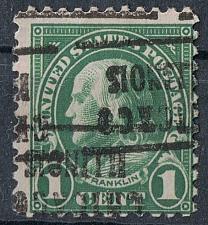 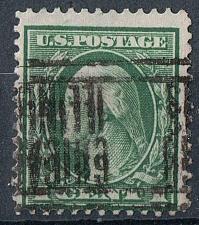 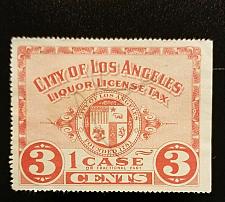 Another kind of stamp is called a Revenue Stamp or fiscal stamps. These had nothing to do with postage and the postal service in the United States. Instead, these were first issued way back in the 17th century, long before the USA. Revenue stamps were a way to verify taxes and fees on just about anything, including tobacco, licenses, alcohol and other things trades in the days. These were sometimes known as Cinderella Stamps, named after the mistreated fairy tale character, as they were confused and used for postage stamps sometimes. Many of them had detailed and engraved designs, while some sophisticated ones had anti-counterfeiting features on them as well.

In the 18th-century (1700s) of the early America, these fiscal stamps were used to collect taxes on items such as liquor. They became known oftentimes as Supervisors Seals that had embossments on them rather than printed designs and faces. These seals were also introduced for collecting taxes on other things like paper and parchment - which were created in 1798 of the Early US. Embossed revenue stamps during this time period became known as the First Federal Issue.

The Revenue Act was authorized in 1862 of the United States in order to help with financing the Civil War with the adhesive-backed stamps. These revenue stamps were to help collect taxes and this lasted beyond the war as well. A type of issues known as Documentary Revenue Stamps were used almost like signatures and placed on documents and paperwork such as promissory notes, power of attorney, insurance policies, receives and more. In addition, Private Die Proprietaries and Proprietary Revenue Stamps were used in collecting taxes and revenues from businesses of manufactured goods.

Documentary revenue stamps were not used anywhere near as often as the proprietary ones because more people were involved in buying alcohol and tobacco products than they were on signing documents for life insurance and promissory notes. Taxpaids, as known by collectors, are a type of taxpaid tobacco stamps that were found on packs of cigarettes. Bottle stamps were wide, strip-shaped stamps that were attached on the top of liquor bottles that were for sale. These stamps were also used for other products like cocoa leaves, potatoes, prepared smoking opium, flour and cane sugar among others.

One of the most popular US revenue stamps collected are called Recreation Stamps. Trailer Permit Stamps were another big one for raising revenue on trailers that were brought into the national parks or national monuments. These trailer stamps were used from 1939 and into the 1950s. Duck Stamps are another major stamp (highly collectible) that was used to collect money for preserving the wetlands. Typically, these were issued as Conservation Stamps and Federal Migratory Bird Hunting Stamps starting around 1934.