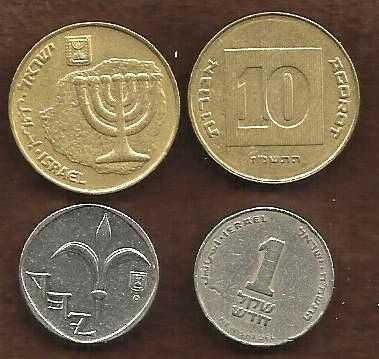 Replica of a coin issued by Mattathias Antigonus 37 - 40 B.C.E.) with the seven-branched candelabrum (Ancient Menorah).  The state emblem (Israel), "Israel" in Hebrew, Arabic and English

The ten agorot controversy was a conspiracy theory in 1988 in which Palestine Liberation Organization chairman Yasser Arafat claimed that the obverse design of an Israeli coin worth ten agorot showed a map of "Greater Israel" that represented Zionist expansionist goals.  The Bank of Israel maintains that the 10 agorot design was selected for its historical value, and "was closely patterned after a coin issued in 37–40 BC by Mattathias Antigonus II, the last Hasmonean King".

The design, by Nathan Karp, first appeared on the 100 shekel coin issued by the Bank of Israel on May 2, 1984. When the old shekel currency was replaced by the new shekel in September 1985, the design was copied to the new 10 agorotc oin, which was equal in value to the old 100 shekel. This design was also adopted as the symbol of the Bank of Israel. 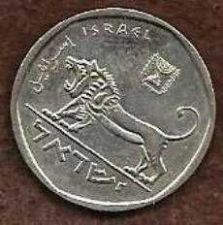 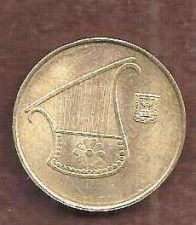 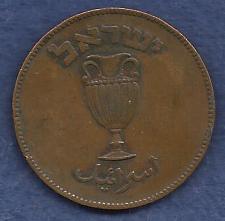 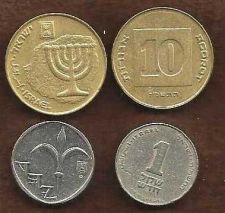 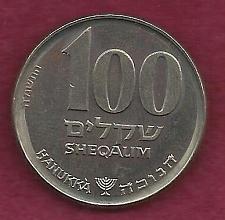 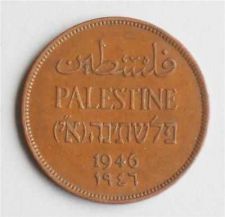 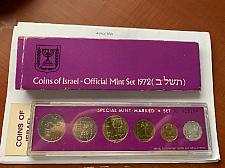 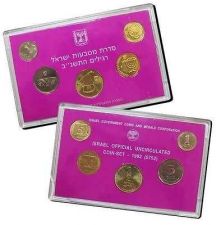 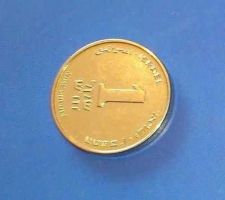