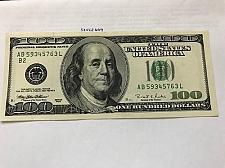 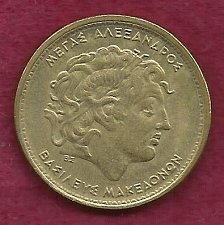 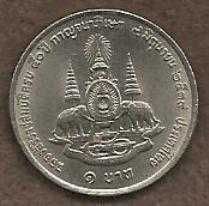 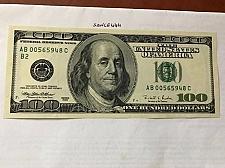 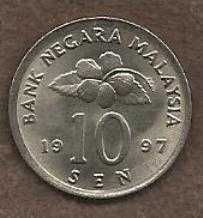 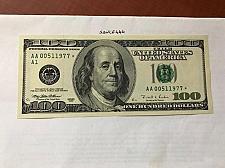 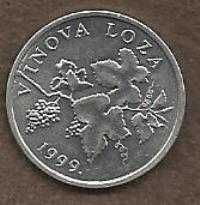 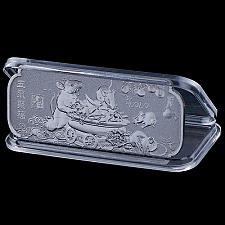 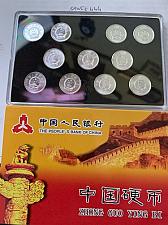 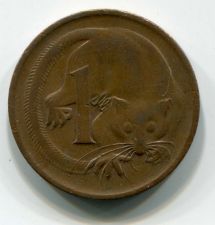 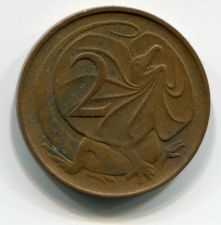 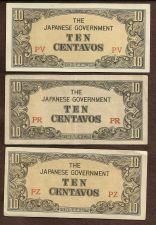 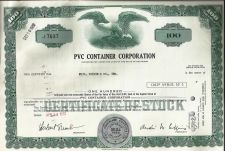 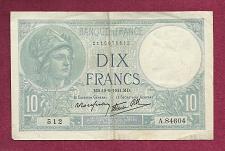 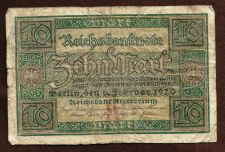 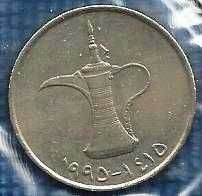 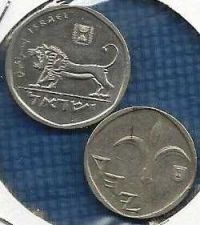 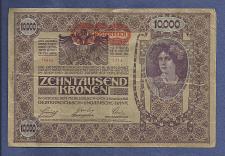 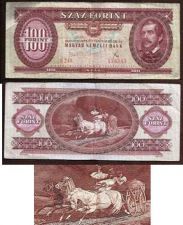 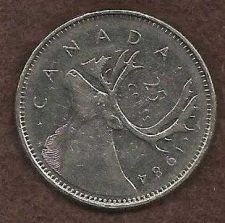 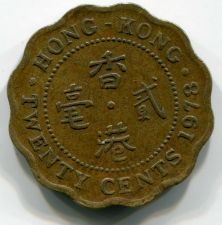 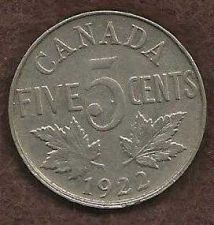 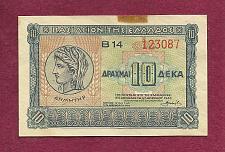 The Coins and Paper Money Marketplace is the site for buying and selling coins, paper money and currency online. Coin collecting is one of the most popular hobbies in existence, and also includes some of the most valuable collectibles known today. In fact, people have been collecting coins since ancient time. In modern times and after the printing press was invented, paper money (or Banknotes) became the newer type of currency to collect, followed by exonumia, stocks, bonds and other currency-related paper.

The study or collection of currency (coins, paper money, tokens, etc) is known as Numismatics, and collectors are known as Numismatists. The value of coins depend on the condition or mint state that they are in, how rare the coin is and sometimes the age of the coin. Ancient coins are some of the oldest coins in existence and were minted in ancient empires such as the Romans, Greek, Byzantine, Celtic, Chinese, Indian, Islamic, Persian and Asian. Medieval coins were created during the middle ages. Typically, these were made from raw materials such as copper and bronze, but also from precious metals such as silver and gold.

In more modern times, the most popular country for coin collecting includes the United States beginning in the late 1700s. Modern World coins are also popular. Even collectors of US coins will also collect international foreign coins. A very hot investment right now is Bullion coins, which people buy and collect just for the raw precious metal and intrinsic value of the coins - typically gold, silver and platinum coins in variations of 1 ounce coins. Since ancient times, raw precious metals like gold has always backed up the value of a coin. Most paper currencies, including those in the US at one time, are backed by gold and silver bullion.

Unlike coins, paper money, banknotes and currency do not have any intrinsic value other than the paper they are printed on. Although, these are still popular for collecting. The study and collecting of paper money and banknotes is known as Notaphily and a collector is known as a Notaphilist. The concept of paper currency was invented in China in the 7th century and did not become mainstream until the 11th century in China. Europe first learned about paper money from accounts of travelers and explorers such as Marco Polo. In the New World of North America, colonial currency was printed in the 1690s among the original 13 colonies and later evolved into Continental Currency during and after the US Revolutionary War. Eventually, the Federal Reserve Notes of modern times were printed in the US.

Other than officially minted coins and currency from national entities, items such as exonumia are collected. These include things like medals, tokens, novelty coins, wooden nickels and hobo nickels. The study and collection bonds and paper money is called Scripophily. Other paper scripophily items include collectible stocks and bonds from private companies and organizations. These are usually antiques of old companies such as those dealing with railroads, oil and gas companies, industrial and mining, power and utility, government and war bonds. These usually come in the form of certificates and physical stock shares. Although rare, some major corporations still recognize old stocks and bonds from over a hundred years ago. If they haven't been claimed or cashed in before, it could actually be possible to cash these antique bonds and shares and receive money for them.

Last but not least, numismatic collectors are also interested in the oddities involved with coins and currency. These oddities are known as errors and varieties. These are mistakes made during the minting of official minting of coins. Some of these include doubled dies, mint mark varieties, die errors, striking errors and other die varieties. These are oftentimes rare and worth more than a normal coin and there is a big collectors market for these.