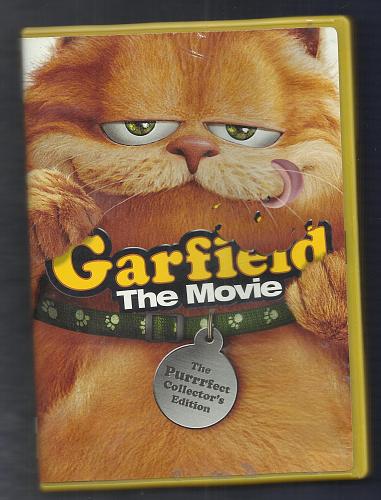 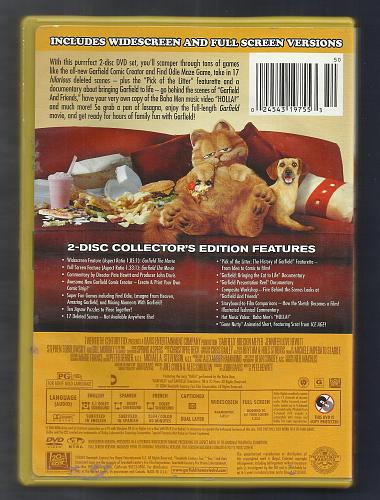 (Not for sale in US Territories outside the continental US) * * *

The long-running, popular comic strip about the fat and lazy cat named Garfield comes to life with this live-action Hollywood comedy. Based on characters created by Jim Davis, the film tells the story of this supremely spoiled pet, who wants the affection of everyone around him, only he wants it on his own terms. Trouble arises one day when, under the influence of the beautiful veterinarian Liz (Jennifer Love Hewitt), Garfield's owner Jon (Breckin Meyer) stuns him by bringing home a cuddly dog, Odie. Jealous at the attention Odie is receiving, Garfield locks Odie out of the house. Odie runs away and when he's kidnapped by the evil television personality Happy Chapman (Stephen Tobolowsky), Garfield realizes his mistake, and embarks on a brave mission to rescue his new housemate.Bill Murray is a perfect choice to provide the loveable voice behind the computer-animated cat. Director Peter Hewitt keeps the story moving along at a clipped pace, which will ensure that children's attention spans won't be tested. Breezy and charming, GARFIELD is a nostalgic return to the past for older viewers who grew up with the fuzzy feline, and an engaging introduction for younger audiences who are meeting him for the very first time. 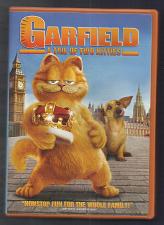 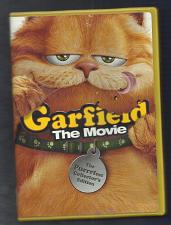 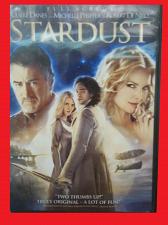 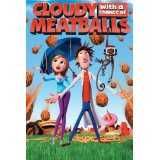 Cloudy with a chance of Meatballs
$9.99  Buy It Now 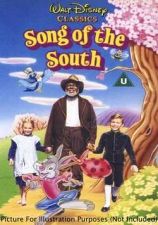 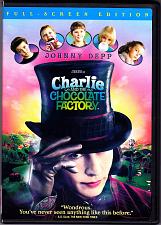 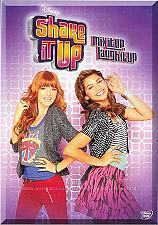