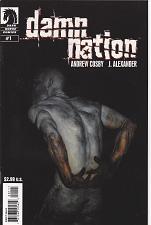 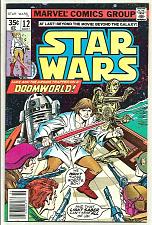 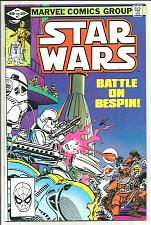 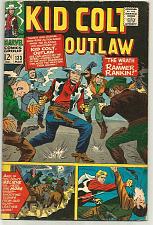 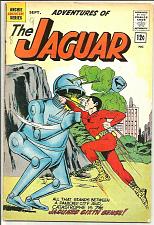 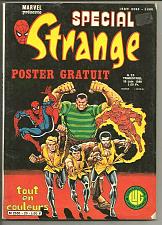 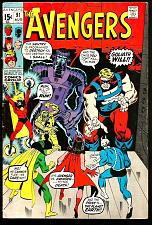 The Adventures of Superman 499 FUNERAL FOR A FRIEND 5 Doomsday Death of Superman
$5.00  Buy It Now 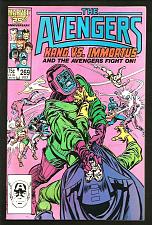 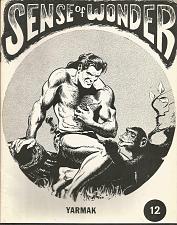 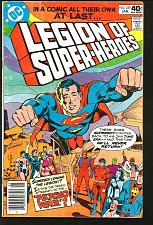 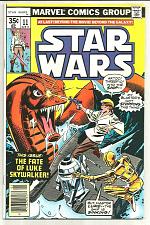 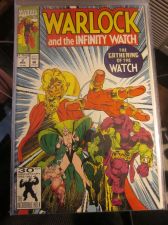 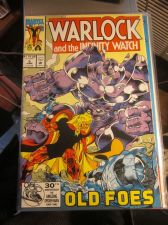 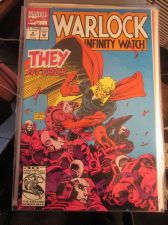 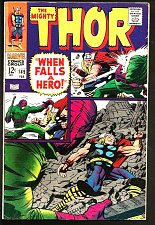 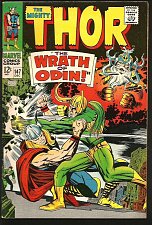 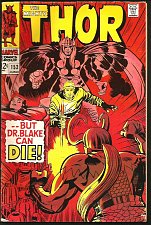 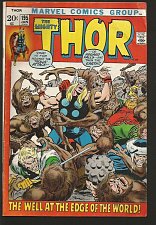 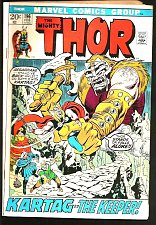 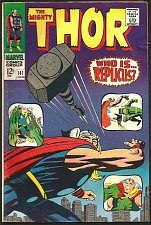 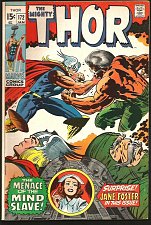 Comic Books are a major collectible that has been collected for over 100 years. Comic Book Collecting and the hobby/study of comics is known as Panelology, while comic collectors are known as pannapictagraphists. Collectors have classified comics into 5 major Ages. From earliest to latest was the Platinum Age Comic Books (1897-1937), Golden Age Comic Books (1938-55), Silver Age Comic Books (1956-69), Bronze Age Comic Books (1970-83), and Modern Age Comic Books (1983-present). Typically, the earlier the comic, the more valuable it will be. Although like all collectibles, it all comes down to rarity and condition. Famous characters and superheroes include Superman, Spider Man, Batman, Iron Man, Green Lantern, Captain America, Incredible Hulk and the X-Men, which can make a book more popular and valuable.

Comics began around 1895 when Richard Felton Outcalt published Hogan's Alley, which was one of the first comic strips to exist. It was based around a main character named The Yellow Kid. Also, this comic strip was the first time Speech Bubbles were used, which is a featured universal to almost all comics. The book McFadden's Flats (1897) featured this same character as well and it was this book that eventually inspired the term "Comic Book". This was also the first year of the "Platinum Age" for collectible comics.

As time went on, comic strips became more popular and were widely used in the newspapers. Mutt and Jeff was a very popular one during the Platinum age, and they were reprinted into their own book. Periodical comic books were beginning to come into existence, usually on a weekly basis and they were being offered for 10 cents each. Although, there weren't any superheros being depicted yet. It was mostly contemporary stories for adult ranging in themes about adventures, detective mysteries and criminals, travel and politics.

It wouldn't be until 1936 when The Phantom was introduced that super heroes would become the next big thing. The Phantom was the first costumed hero who wore a black mask and purple costume. Coincidentally, the Golden Age of comics was born just a year later in 1937 and comics were being geared more for the youth instead of a predominantly adult marketplace. 1938 as a big year in the history because Superman was introduced by Action Comics. Then came Batman the next year in 1939 from the Detective Comics #27. Superman had supernatural powers while Batman was involved more in mysteries rather than his more popular superhero stories.

Because Superman was becoming so popular, he ended up getting his own book sometime in 1939, rather than being mixed in with various comics. Eventually, more characters started getting the same treatment and featuring them in their own books became mainstream. The Golden Age saw the invention of other very popular superheros and supervillians, including Green Lantern, Captain America, Wonder Woman, Captain Marvel, The Spectre, The Flash and many more.

The Silver Age began in 1955 and featured authors, drawers and artists Stan Lee, Jack Kirby and others who were developing new ideas at Marvel Comics. The comic industry was really in a slump after World War II until The Flash was renovated, which started another boom in the industry. Marvel went on to create extremely popular series such as X-men, The Avengers and the Fantastic Four. Not only were these books about a single hero, but now there were teams of superheros. Characters were also given more details, personalty and deeper stories than before. Throughout this age, Spider Man was also invented in 1962. One characteristic that made him popular is that he started off being just a normal, average American that people could related to, but then he became a superhero with an alter-ego that had amazing abilities. Other new heroes and villains were Aquaman, Dr. Doom and others.

In 1970, the Bronze Age of comics began. Many of the previous "rules" were broken and the comics became more "real" in relation to real-life topics and events. For example, The Falcon was created as one of the first black superheros. New international characters such as Nightcrawler, Banshee and Sunfire were made, when before it used to be Americans. Some heroes began fighting real issues going on in the world such as drug abuse, urban crime, corruption and politics as well. Even the paranormal was included. Also, characters that were innocent in the story would sometimes be killed. Violent characters such as Wolverine were added. Many of these differences are what made the Bronze Age distinct.