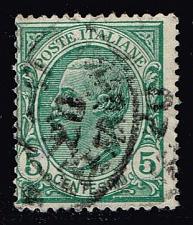 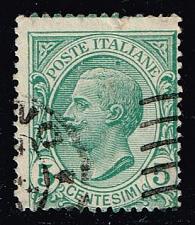 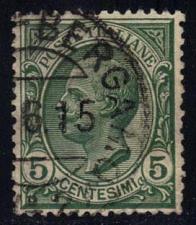 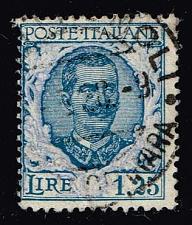 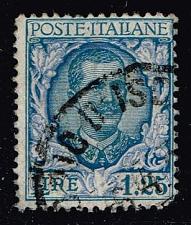 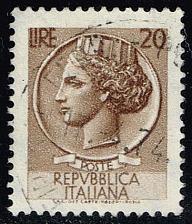 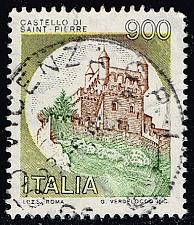 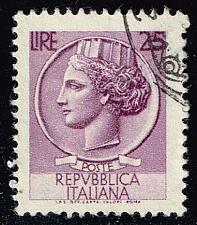 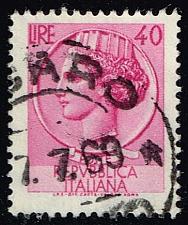 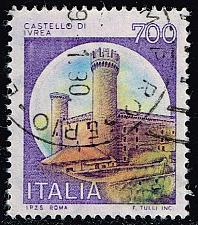 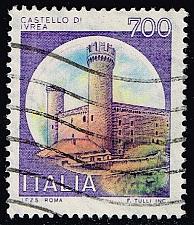 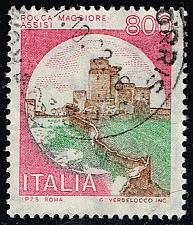 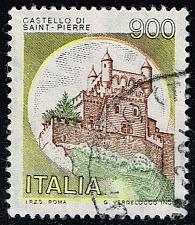 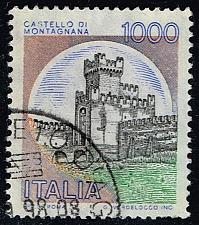 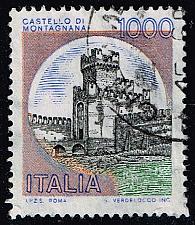 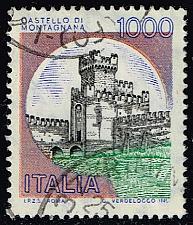 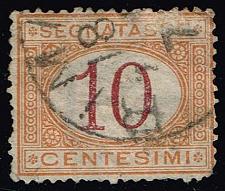 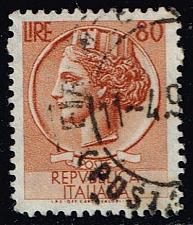 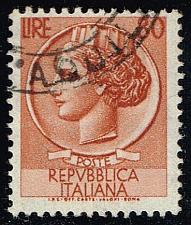 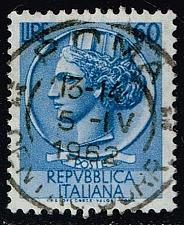 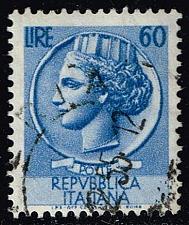 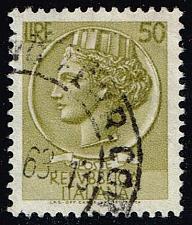 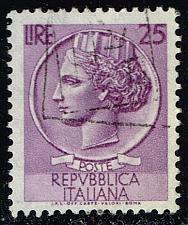 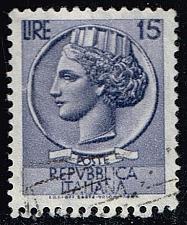 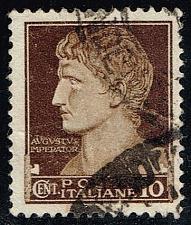 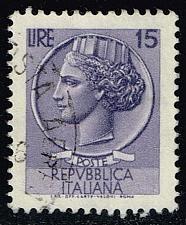 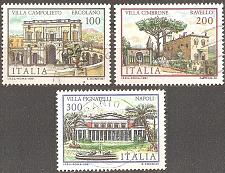 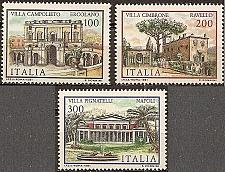 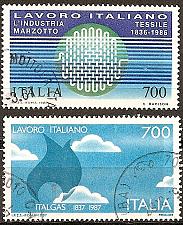 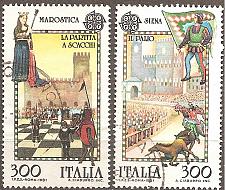 Italian stamps and philately first began in the individual states and areas within Italy. These included Sicily, Naples, Modena and Parma. The unification of Italy then happened in the late 1860s. Stamps from Italy also included the Republican of San Marino and the Papal States, which are their own country-states. San Marino even printed stamps that included President Franklin D. Roosevelt from the US in 1947.

Vatican City, another country-state for the Catholic Church, prints their own stamps as well, some of which depicts St. Mark's Basilica along with other religious-themed buildings and values. One highly collectible version of Italian stamps comes from 1924 - particularly the double-vertical ones that depicted King Victor Emmanual II on the top along with advertisements on the bottom. These stamps were solid, with no perforations separating the two parts of it.