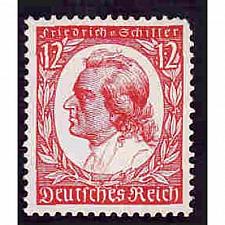 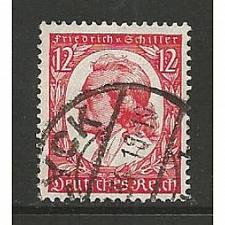 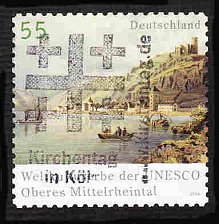 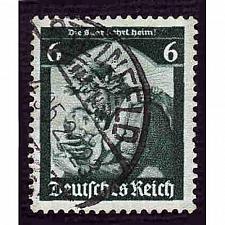 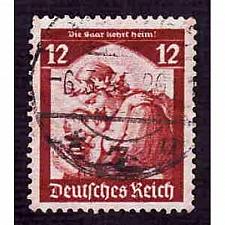 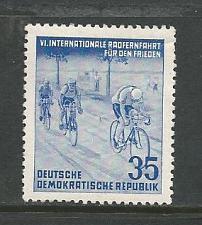 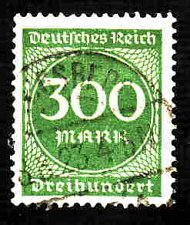 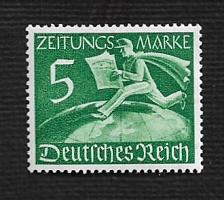 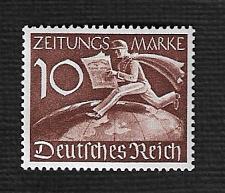 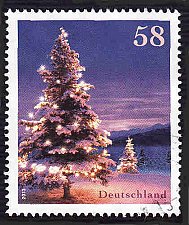 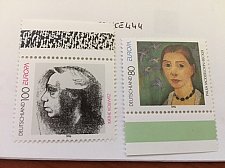 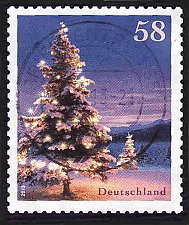 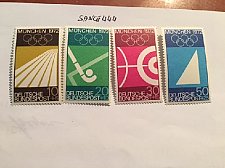 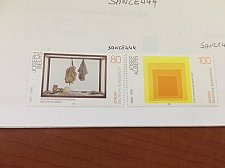 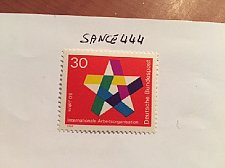 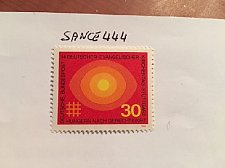 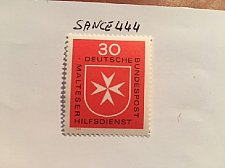 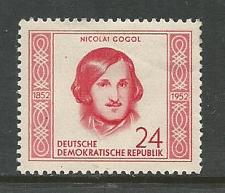 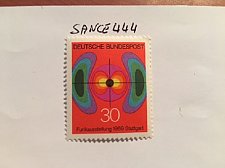 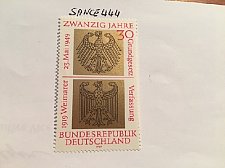 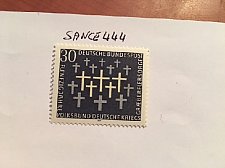 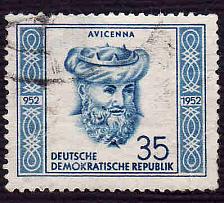 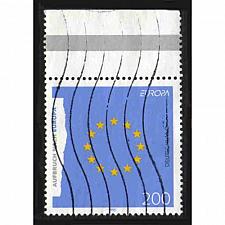 Germany once consisted of 27 separate states with half of them who used to print their own stamps. It wasn't until 1871 when the German Empire was unified and German Stamps would eventually be centralized for one nation. German stamp collectors are still very interested in the early state stamps, such as the ones from Brunswick that had low denomination values as well as the ones from Mecklenburg-Schwerin. These could be divided up into quarters and used for smaller postage uses. Otherwise, they featured scroll designs depicting the currency, postal service and larger denominations.

In 1850, Prussia began printing their first stamps which featured Friedrick Wilhelm IV, which was one of their kings. These postage stamps lasted for just over a decade until 1861 when Wilhelm I inspired a new change to depict the Prussian armorial designs. During the same decade of the 19th century, Bavaria depicted the coat of arms in the center of the stamps followed by the value next to the border. The symbols for both of these kinds of stamps included crowns, castles, lions, dragons, keys, ships and many others.

1868 marked the year when the North German Confederation was born. The stamps that were issued used to depict the member states, but were replaced with numerical designs. The currencies were either Groshen for the northern parts of Germany and kreuzer for the southern part. The German eagle was then used in 1871 after the full unification of the country. This design symbolized the consolidation and rising power of the Empire. These are highly collectible for philatelists and stamp collectors. Two decades later, another popular issue was made depicting Anna Fuhring in 1899. She was a famous actress who was involved in Germania, seen wearing battle gear and prepared for battle. This is another highly prized stamp in German philately.

Photolithography was an early technique for stamp production and Germany was one of the first to implement it in their designs in 1911. The first stamps using this, was a series that celebrated Prince Regent Luitpold's 90th birthday Photogravure was another technique that was used in 1913 to print stamps depicting Ludwig III, who was the son of Luitpold.

The Weimar Republic era of Germany began in 1919. The stamps depicted Deutsches Reich or also known as German State title on the stamps. These high-cost special issues were printed in a use similar to revenue stamps, which were used to raise funds for state welfare. Eventually, hyperinflation of the currency took hold a few years later in 1923. This caused stamps to be over-printed because they needed to match the new currency values since they were changing so fast, even faster than new stamp designs could be issued. One German philately stamp features the highest-ever currency value of 50 billion marks, which was the cost to purchase a stamp. This stamp features the words 50 milliard on them.

Adolf Hitler rose to power during the 1930s when the National Socialist Worker's Party (Nazi Party) appointed him as the chancellor. The Enabling Act gave him absolute power as dictator in 1933. Philately and stamps were used to spread propaganda, such as hands saluting the Swastika, which was the symbol of the Nazis. Stamps from this era of Germany are some of the most collectible around.

Many of the stamps celebrated the growth of the Reich, including their taking over of Saar. This stamp featured a mother and child symbolic embracing. Hitler even required that neighboring countries next to Germany, change their own national stamps as a tribute to the growing power of Germany. One requirement was to depict the swastika on their stamps and a We are free! motto above it. In 1941, the classic depiction of Paul von Hindenburg was to be replaced by Hitler's own image. Later on in 1943, stamps began printing commemorative stamps featuring their attack on Poland by printing Grossdeutsches Reight, or in English: German State. This was going on during the middle of World War II.

Finally, Hitler and the Third Reich were defeated and fell in 1945. After the war, the postal system in Germany was in shambles and new systems were required take over. Also, the country was divided with eastern Germany being occupied by the Soviet Union. The Soviets didn't have a postage system in place, so Hitler's portrait was still being printed there for a time, eventually being phased out by removing his face and then taken out of circulation a few months later after the war. These are very highly collectible stamps from Germany.

In Western Germany, the allied forces who occupied the country were also printing their own stamps, including a unique design for each territorial zone. Eventually in 1946, the Americans, Soviets and British were creating their own stamps for each zone in Germany. The type of modernist depictions included an image of hands being broken free from chains and hands reaching for an olive branch being carried by a dove. Cities and municipalities even had their own issues with a charity surcharge to help raise funds for reconstruction and rebuilding of the battle-damaged areas.

The three occupied zones in Western Germany became known as the Federal German Republic in 1949. The Soviet side turned into the German Democratic Republic or the GDR. Western Berlin also ceded to become a province in 1950 and became part of the Federal Republic. During this time, they created their own stamps for West Berlin, which was similar to the Federal Republic design, but was slight different. In 1971, a stamp was created to commemorate the centenary (100 year anniversary) of the German postal service. West Berlin printed their own stamps up until 1990.

The Soviet side (GDR) on the other hand, printed stamps to honor Communism and their leaders. Their stamps also depicted historical and memorializing events such as the Kristallnach riots and the concentration camps. The Soviets also censored anything that made them or communism look bad. This included a 1965 commemorative stamp (created by the Western German Federal Republic) that depicted the 20 anniversary of the refugees who were escaping East Germany. The communists did not like this and oftentimes had their postal services send the mail back or painted over the stamp, since this was a sort of propaganda that could appeal to those stuck on the East. These are often collected by philatelist as valuable stamps as well because of the history behind them.

Finally in the 1989, the Berlin Wall fell and Germany was united once more. The currency from the East side was then replaced with the Deutschmark. Also, the stamps and postal system were changed. The new stamps had the words Deutsche Post" on them, with some of the earliest designs celebrating the new reunified Berlin.