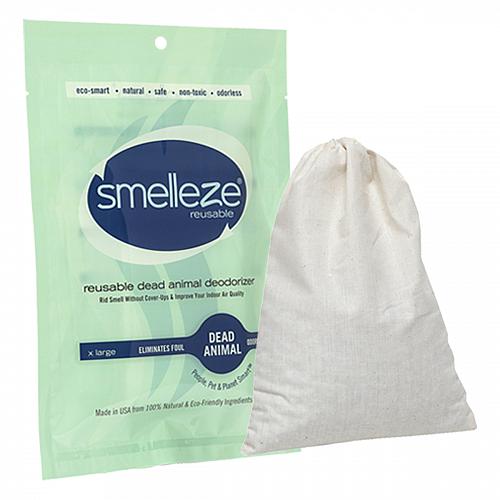 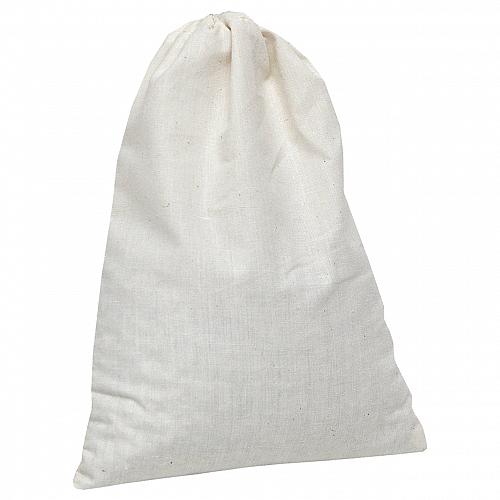 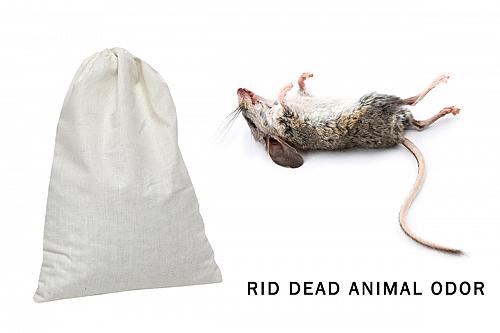 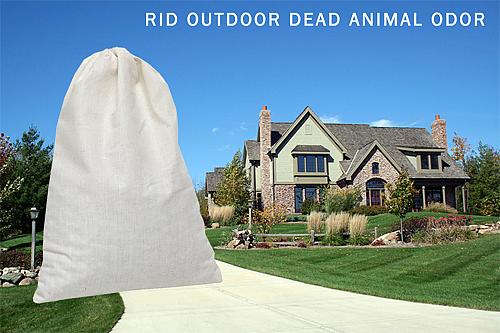 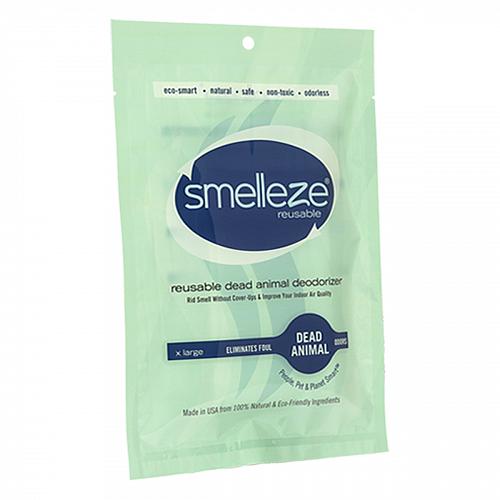 Dead Animal Odors are Totally Disgusting Unless you're a Vulture!

Every year, as the seasons change, animals seek shelter and nesting places. Small rodents such as rats and mice are known to invade homes through access points such as doors, windows and vents, or they gnaw their way in from smaller openings such as gaps in walls, plumbing or wiring.

And every year, homeowners are faced with the awful dilemma of getting rid of dead rat smell or the stench created by dead mice and other dead rodents while they decompose for weeks or even months, often in aggravatingly inaccessible spots like walls, air ducts or attics. This commonly occurs when poison is used to kill mice and rats and they crawl into walls seeking water and die there.

Smelleze® Reusable Dead Animal Smell Eliminator Pouches were developed specifically to combat the stink of decomposing dead animals like rats, mice, dogs, cats, squirrels, birds, raccoons and opossum. This stench is truly disgusting and impossible to tolerate, unless of course, you're a vulture!

To remove dead animal smells, simply place the portable Smelleze® pouches near the odor, on return air vents, or in air ducts and you'll be breathing easier and healthier. Smelleze® works immediately to suck in dead animal odors like a black hole and traps them permanently to purify your air without fragrance which only compounds the problem. This is a guaranteed way to get rid of dead rat smell and for dead mice smell removal. Each Smelleze® pouch is designed to clean the air in a 150-square-foot area.

The Smelleze® pouches do not have to be in direct contact with the carcass to work. For example, they can be used to get rid of dead rat smell in walls by simply placing pouches next to them to draw out odors by attracting them like a strong magnet to trap them. This is a vital product feature when dead animal removal is not possible due to inaccessibility.

As an added bonus, Smelleze® pouches go beyond just removing dead animal smells, effectively getting rid of mouse odor, rat smell, urine stench and droppings stink from rodent and animal infestations in your home and attic. This is important since all these malodors could comingle to compound your problem and they all need to be eliminated to really clean your air.

Smelleze® is the only 100% all-natural reusable, recyclable, and renewable deodorizer that keeps working day after day, week after week, to eradicate dead animal odors and freshen up your whole house. It’s also fragrance, chemical, and toxin free plus it’s safe for people, pets and the planet.

When your Smelleze® pouch starts to lose its strength you can rejuvenate it by placing in direct sunlight for a day on aluminum foil, or by heating in a microwave for 2-3 minutes and reusing it over and over until all the odors are gone. Smelleze® will outlast the problem and can be stored in a zip-lock bag for future use so it’s very cost effective.

After a few years, if you need to replace your Smelleze® dead animal deodorizer, the old pouch can be completely recycled by cutting the bag open and sprinkling the contents in your yard or in a compost heap so it goes back to nature.

Don’t let dead animal smells linger and ruin your home now that you know how to get rid of dead mice odor and dead rat smell. Whether you use our revolutionary Smelleze® Reusable Dead Animal Smell Deodorizer Pouches to de-stink your home, office, car or business, Smelleze® will absolutely do the job for you! All-natural and proudly made in the USA.

If you need to return items for any reason, please email us first at service@imtek.biz to receive your Return Goods Authorization (RGA) number and return instructions. Telephone requests will not be accepted. Please submit your invoice and reason for return in your email. Any product returned without prior approval will not be processed, refunded or exchanged since we will not have any way to track the return. We will not accept any responsibility for items returned without an approved and valid RGA number from IMTEK.

Refunds or exchanges must be made within 30 days from date of purchase. Customers are responsible for shipping/freight charges. All returned products must be in their original packaging, resalable condition and include a copy of the original receipt. If USED products are returned because they are claimed to be defective or damaged, IMTEK reserves the right to test them to verify the claims before issuing credit.

Returns made after more than 30 days from date of purchase will only be accepted at the sole discretion of IMTEK and may be subjected to a 35% restocking fee if they are accepted. Shipping charges are not refundable. Refunds or exchanges may not be possible without your invoice if we cannot track your order. 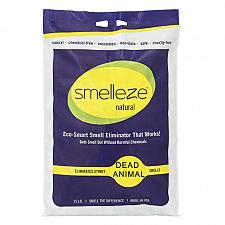 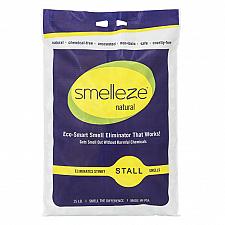 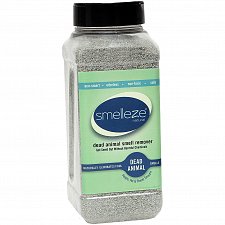 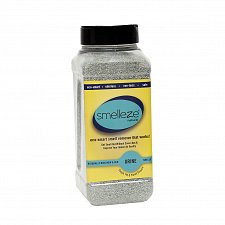 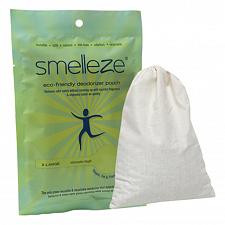