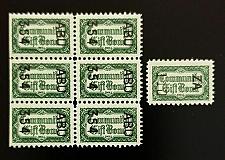 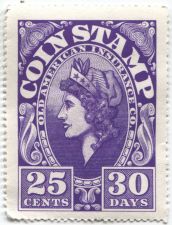 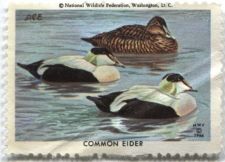 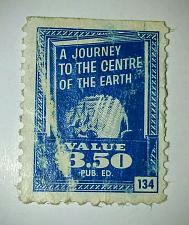 A Journey To The Center Of The Earth Cinderellas Book Stamp JULES VERNE C 1930
$5.00  Buy It Now 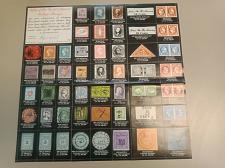 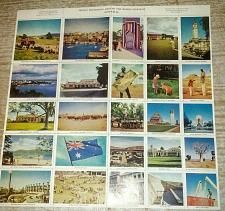 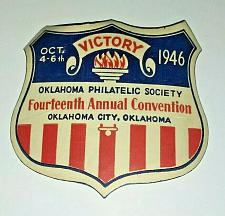 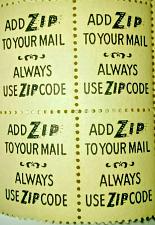 A Cinderella Stamp doesn't really have anything to do with describing the fairy tale character. Instead, it's used to describe all adhesive printings, including revenue stamps, fiscals, advertising labels, forgeries, counterfeits, phantom issues, railway stamps, airmail stamps, charity seals and many more. What happens is they get confused with postage stamps since they look similar.

Almost always, this is accidental when people mistakenly use "Cinderellas" for postage rather than real postage stamps. Although some people purposely produce fraudulent forgeries to fool the postal service and even philatelist stamp collectors. The name itself was created by the Cinderella Stamp Club in 1959. It was a reference to the "mistreated and under-appreciated" character from the fairy tale - which describes these stamps.

These kinds of stamps are popular with collectors because they are marked and canceled by the postal service, even though they are mistreated as being postal stamps. Some stamp collectors do not validate or recognize Cinderella stamps because they aren't postage. But there is a branch in philately that really focuses on these. In fact, many of these are created especially for collectors.

However, in local communities, Cinderella stamps can be used for postage. This limited to a specific local region though. For instance, the Oxford University community used these in their local mailing system. As a matter of fact, these were quite mainstream during the 19th century before the centralized national postal system was developed, and when local communities had their own courier services.

Christmas Seals and Charity Seals are another kind of stamp that was used in a similar fashion to a revenue stamp. These were stickers used to collect funds for organization. The American Red Cross issued these in the early 1900s. Revenue stamps were not typically used for postal service, except a special class call Postal-Fiscals, which were tax, fiscal or revenue stamps to authorize postal sales. In the late 1800s, Britain used Railway Stamps, which allowed for posted of mail through their trails and railroad companies.

Like ordinary stamps, Cinderella stamps were also issued to commemorate special events, show support for various causes and were used for advertising. In 1861, a patriotic printing by the Union north was issued for support in the American Civil War. These are quite collectible and valuable due to the history and time period. Some of the most desirable commemorative Cinderella stamps came from Viennese stamp dealer who printed them to celebrate the North Pole expedition voyage from 1872 through 1874. These stamps depicted a glacial landscape with triangular designs.

During the 1920s and 1930s, there were many Cinderellas out there, especially after the Chicago World Fair of 1933. These stamps depicted images and scenes from the fair, including the Saturn logo, advertising, exhibition seals and inspired artistic stamps. The American Poster Stamp Association (APSA) created their own Cinderella stamps in the 1950s.

Protest Stamps were another category or branch in philately that showcased various protests and political views of major events. In some cases, they were printed on authentic postage stamps as well. One example of this is in 1995 when an authentic postage printing commemorated World War II and they printed the atom bomb on the stamp. Some people who didn't like this and protested the bomb decided to create anti-war stamps in response to this.