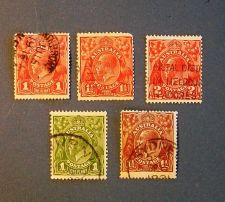 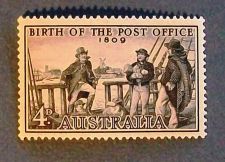 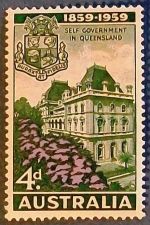 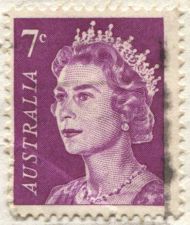 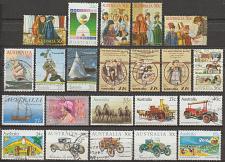 There are two major branches of Australian Stamps. One deals with stamps printed during a time when Australia consisted of six colonies that were within the British Empire. The other one deals with stamps that were created after 1912 when the postal system was centralized. This happened a little over a decade after the Commonwealth of Australia gained independence from Britain.

New South Wales was the first colony of Australia. In 1938, they were the ones who issued prepaid embossed letter sheets even before England had them, by over one and a half years. Ten years after the Penny Black stamp was produced in London, the newer adhesive stamps began being produce. Since Australia was part of the British Empire, the stamps depicted Queen Victoria.

Between 1853 and 1857, Australia printed stamps with Van Dieman's Land. This was signifying an island off of the southwestern part of Australia named Tasmania. Interestingly enough, Tasmania was originally discovered by a Dutch explorer Abel Tasman. The Tasmania stamps are quite intriguing for collectors because they were the first stamps that were different than those depicting the monarchs of Great Britain. Between 1899 and 1912, the stamps portrayed the beautiful natural wonders and wilderness of Tasmania. They based the prints off photographs that John Watt Beattie took.

Finally in 1913, after the postal office was centralized, the postal rates of Australian stamps were unified. This brought an end to the original colonies printing their own stamps. During this time, one of the symbols of Australia was being printed - the kangaroo. Even during the early Commonwealth, this animal was iconic and exclusive to Australia.