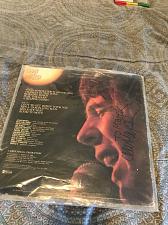 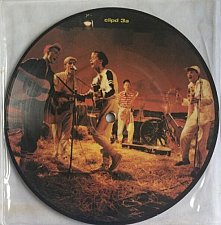 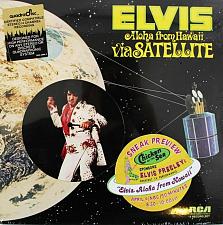 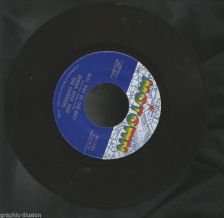 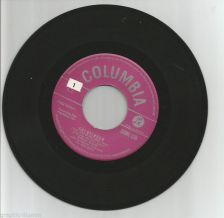 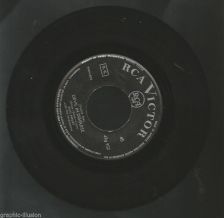 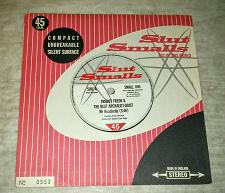 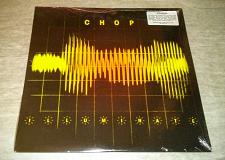 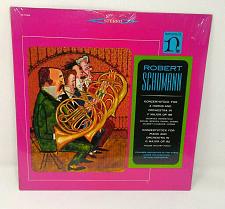 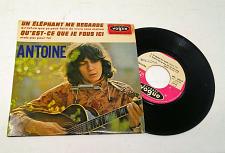 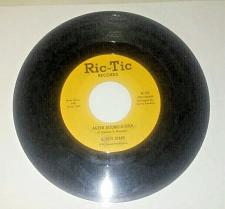 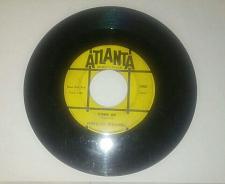 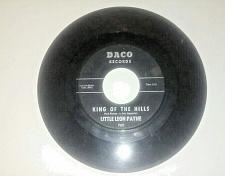 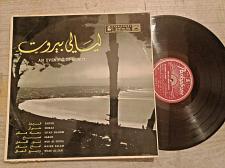 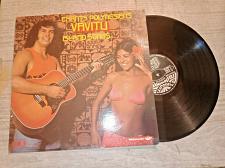 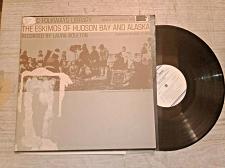 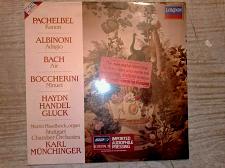 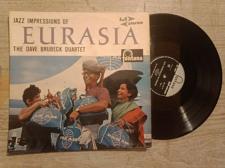 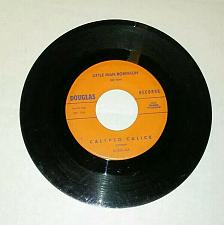 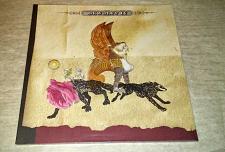 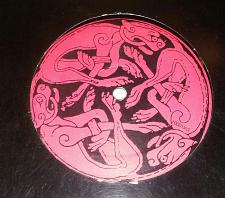 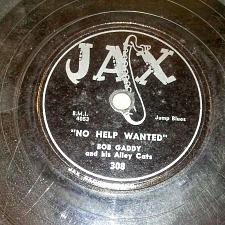 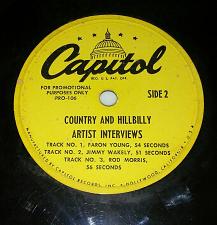 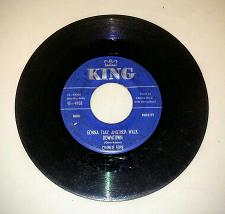 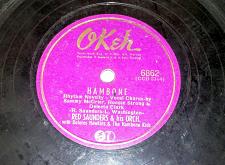 Vinyl Records are some of the earliest recordings of music. They came before the digital CDs and compressed audio files, but they were not the first recordings. The first music was recorded on phonograph cylinders that were invented in 1877 by Thomas Edison. Ten years later, Emile Berliner invented the gramophone in 1887, which was the first music player that played flat discs. The cylinder became obsolete just before the 1930s and the analog vinyl records started to become the next big thing.

Cylinders, gramophones and records are all collectible nowadays. They were especially popular in the 1950s and 1960s with Jazz and Psych records. These usually came in their own jackets or cases, and are worth more if they have the original jackets with them. The oldest records were not exactly made from vinyl material. These were made from hard rubber or shellac, which was a material made from a combination of resin and a fiber like cotton. These were quite brittle and would shatter or crack if dropped. These old vintage and antique records can be worth a lot to a collector if they survived intact. It wasn't until around 1950 when vinyl became the media material of choice.

Some of the first records were produced by RCA during the 1930s. These had a diameter of roughly 12 inches and spun around at 33 1/3 RPM (Revolutions Per Minute). During this time period, the Great Depression was in full effect and it wasn't the best time to be introducing a new entertainment and media product. Even though vinyl records were better than shellac and produced less playback, there was still only limited support for these new products by the manufacturers, and so it didn't quite become a boom yet.

Columbia later created it's own 33 1/3 RPM LP vinyl record in 1948. It was also 12 inches in diameter, but it was also an LP - Long Play record. During the same year, RCA produced a smaller 7 inch disc that ran at 45 RPM EP, with EP - Extended Play. Both of these were competitive and the manufacturers of phonographs needed to cater for both playback speeds. So they produced equipment that could play both 45 RPM and 33 RPM. 78 RPM vinyl records were also quite popular for a format as well. There were many other not-so-common formats such as 16 RPM, 60 RPM, 70 RPM, 130 RPM and a few others that did not catch on. Some of these are quite antique and collectible vinyl records.

During this time, the 33 1/3 LP records became the most popular for songs while the 45 RPM was used for recording music singles. While these were more popular than shellac, they still had issues such as warping when they got to hot, or if they were stored improperly. Also, the material picked up static charge more easily, which attracted dust and had to be wiped clean more often - risking more scratches. Damaged records would produced hiss, and if the grooves in the records were damaged severely, the needle would "skip" back and repeat the same thing over and over again - a broken record.

Collectors are not only interested in vinyl records because they are antiques or for historical value, there is also a practical reason. Many swear that the analog record music has a better sound quality than "perfect" digital music. They believe the sampling rate on the vinyl record is far greater than on digital recordings - which can also capture more ambient and "background" sounds. This has lead people to claim that digital CD music is "cold" while analog vinyl record music is "warm" with a richer sound.

Many people may know that modern DJs (Disc Jockeys) still use the old vinyl. These allow the DJ to have more physical control over the sound. Lastly, these are collectible simply because they can be used at any time to listen to music. There were also different versions printed off, some being rarer or with different sounds. Like with all collectibles, the values of these depend on rarity and condition. The value and pricing also depends on the demand or popularity of a music band, singer, song or entertainer.

Not only is the record collected for the music, but also the album art, cover art and jacket as well. The Rolling Stones produced a cover that had a working zipper on it, which was created by Andy Warhol for the "Sticky Fingers" album. Another highly collectible one was from The Beatles "butcher", a version of some of the works "Yesterday and Today". Some covers included booklets, lyrics and art, such as from the Talking Heads, which featured a cover made of clear plastic. Many of the labels are sought after. Sun Records produced popular 45 RPM records with a crowing rooster logo, which is very iconic with the brand and label. The name of the artist was sometimes printed on these as well, Elvis Presley being a major title. Motown 45 RPMs depicted famous artists, including Michael Jackson, Stevie Wonder and many more.