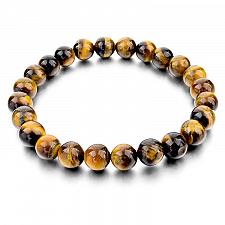 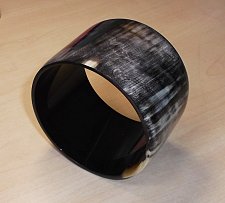 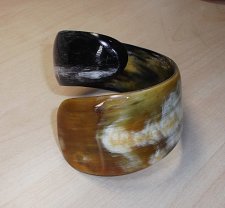 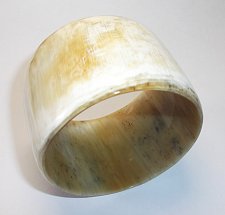 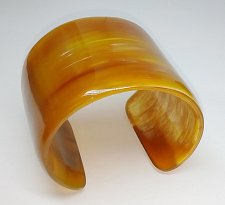 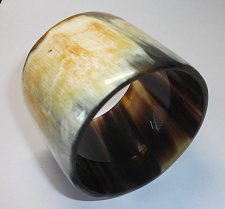 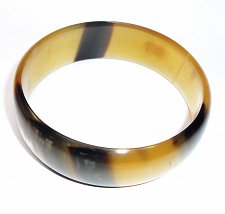 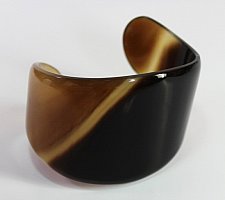 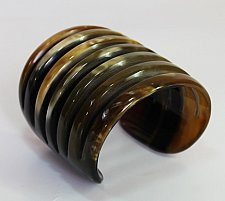 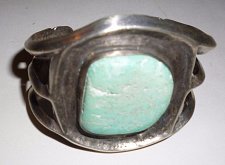 Ethnic Jewelry or Tribal Jewelry is a type of work that is styled towards a particular region or culture in the world. The pieces created can still be "fine", but in a different style than the typical pieces that jewelers may create in cities like New York or in European London and Paris. It's all about the style. Beautiful pieces are often crafted by individuals using local and traditional techniques. Antique and vintage pieces are also sought after by collectors and those into the fashion.

One very popular style is Native American Jewelry. These have sometimes been nicknamed "old pawn" as the early Native Americans would sell their personal pieces in order to provide an income. Some of the popular materials are silver for the base metal and turquoise colored stones set into them. Some of the first pieces or styles that the Navajo Indians produced were the Squash Blossom Necklaces.

Antique Navajo ethnic jewelry was typically had the name of the silver mine where the source silver came from, labeled on their jewelry. Silver was quite abundant in the Southwest for making jewelry as well, at least before it was mined out later on. Although high quality turquoise was a bit harder to come by locally and eventually they had to import it. The poorer quality stone was often soft and they would make it harder and more durable by applying resin on it.

The Navajo weren't the only people crafting ethnic and tribal jewelry. Another ethnic people was called the Pueblo Native Americans. One particular group called the Santa Domingo Tribe within the Pueblo, were exceptionally skilled in creating shell necklaces and also mosaics. The Hopi were famous for creating high quality textiles and so they also created sophisticated jewelry with patterns and high quality pins. The Zuni also specialized in their own style of using red coral in some of their jewelry and including turquoise inlaid Navajo squash blossoms.

Taxco, Mexico is very famous throughout the world as a silver-smithing city that creates fine, ethnic jewelry. They have hundreds of years of experience in silver jewelry and crafting. In fact, they originally taught the Navajo the process. William Spratling was an American who in 1931 built a retail store in Taxco. He saw a great opportunity for selling Mexican Jewelry and acted on it. He began creating his own designs inspired by the pre-Columbian designs that existed in the ancient Caribbean. He was so successful that the Taxco Art School was inspired by his Spratlin's former employees. Some notable names are Antonia Pineda, the Castillo brothers and Hector Aguilar.

Scandinavia also produced many great ethnic pieces, collectible antique jewelry and vintage as well. One notable artist was Georg Jensen (not related to Jorgen Jenson who produce pewter pieces) from Copenhagen, who produced a business in 1904. His style was based beautiful Art Nouvea pieces with organic embellishment. Most of his work dealt in silver pieces with designs inspired by flowers, animals, birds and others. He did produce a few gold pieces as well, but not many. Eventually, he settled on creating mostly sterling silver pieces later on. Hans Hansen also produced Modern Scandinavian Jewelry as well with the silver metal working. Other big names are Bent Gabrielsen, Knudsens, Karl Gustave Hansen.

There are many other ethnic jewelry pieces from Asia, Oriental, Africa, the Middle East, Indian, Celtic and the South Pacific as well. Each of them have various styles and art forms, even different metals and precious stones.