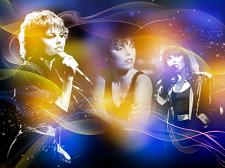 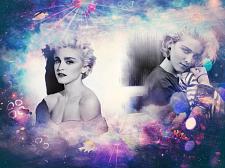 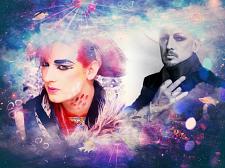 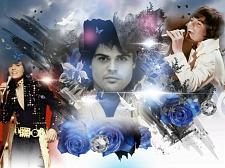 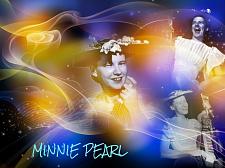 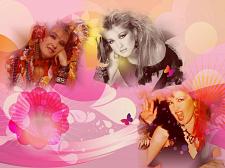 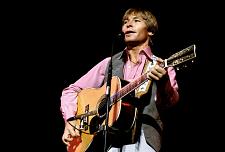 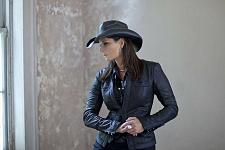 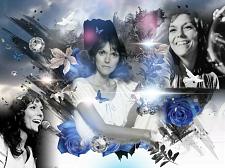 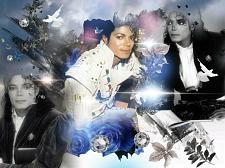 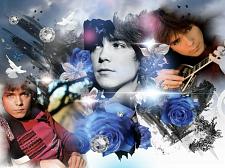 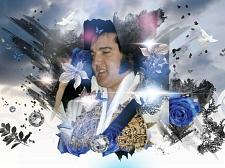 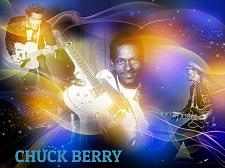 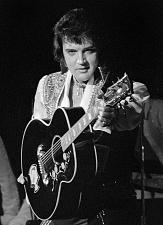 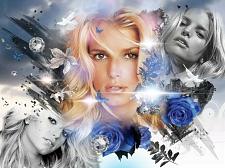 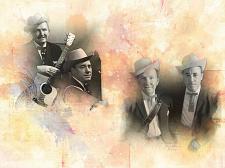 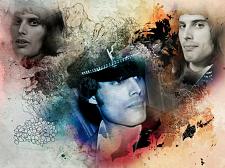 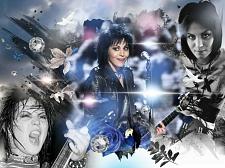 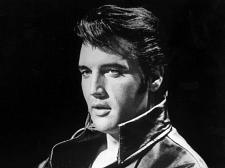 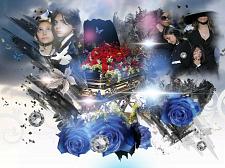 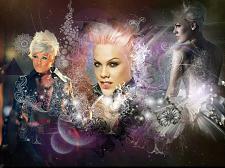 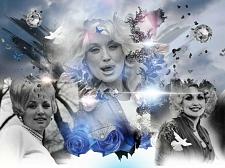 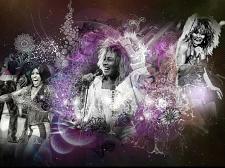 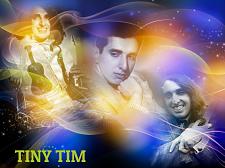 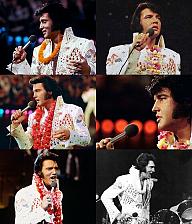 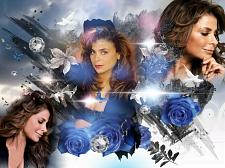 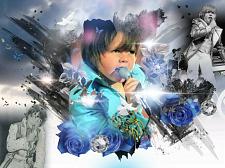 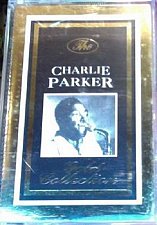 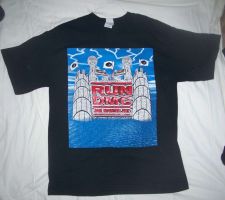 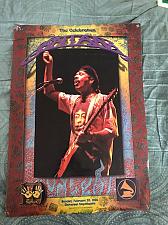 Music is typically our source for entertainment and helping us through the day. Some of us become great fans of the singers, entertainers and artists who make the music and that's where they begin collecting music memorabilia and collectibles. Just about anything related to the songs and people who sing the songs, can become music collectibles. These can include anything from posters, photographs, signed autographs, clocks, coffee cups, concert posters and items, ticket stubs, clothes, apparel, t-shirts, antique or vintage records, games, signed paraphernalia, comics and much more.

Back during 1963 and 1964, The Beatles were really big and there was tons of interest and marketing going on. "Beatlemania" took hold of the country and lots of businesses began producing trading cards, beach hats, charm bracelets, hair gel and other apparel with machine-autographs on them. This was the general merchandise that could be bought. Other people are interested in collecting ticket stubs which people used to enter into live music concerts. Even concert posters are highly collectible. A famous one was produce by Wes Wilson as a tribute to their last live performance in 1966 when they went on tour to Candlestick Park in San Francisco.

The Fab Four was a tribute band for the Beatles and many of their memorabilia is extremely collectible. For example, John Lennon wrote a lyric by hand for the song "A Day in the Life". A copy of this was sold for $1.2 million in 2010 at Sotheby's auctions. The Beatles were probably the most famous and popular bands ever, but a few others have rivaled them. Elvis Presley and Michael Jackson are also considered "King of Rock" as well, but they did come from different eras and ages.

Some highly collectible memorabilia from Elvis was the 45 RPM vintage vinyl records produced by Sun Records. These are especially valuable if they are still in mint condition. The Elvis suit is extremely valuable, but so are other clothing items from him as well. As for Michael Jackson during the 1980s, his clothes are also very valuable and collectible, including his famous red jacket. His trademark rhinestone-encrusted glove sold for $350,000 at Julien's Auctions in 2009. Not only are the actual items sought after, but people desire collecting the reproductions and replicas for collection as well.

Another popular band "The Grateful Dead", also have scores of fans looking for memorabilia. The fans themselves are dubbed "Deadheads" and they also desire ticket stubs, postcards and advertising. One particular advertisement from the mid 1960s is a handbill featuring "Ken Kesey's Acid Tests". This was during the psychedelic era of music where Stanley Mouse and Alton Kelley produced many elaborate psychedelic artwork and posters for the Grateful Dead for their concerts at Avalon Ballroom. David Singer, Lee Conklin and Wilson are a few others that created Fillmore posters, using the same style.

Every genre of music had fan memorabilia and collectibles, including jazz, country, reggae, blues, orchestral, rock and roll, ska and pop. One of the most iconic rock posters from the 1960s were produced for Jimi Hendrix called Rick Griffin's Flying Eyeball. Pink Floyd had the Coloured Coat and Hapshash posters created for his psychedelic bands. A poster that Jim Pollock created for Phish is becoming collectible, as are posters for Pearl Jam, Ames Bros, Styx, Kiss, Bon Jovi, Weird Al and many others. Collectors are even interested in modern names like Britney Spears, Destiny's Child, Beyounce, Justin Bieber and Lady Gaga!