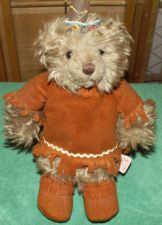 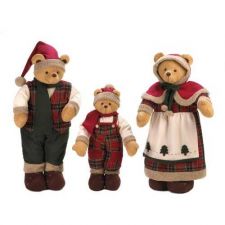 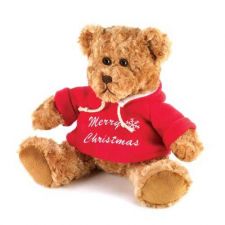 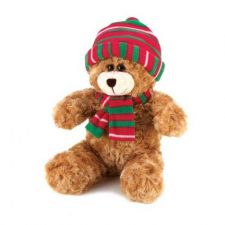 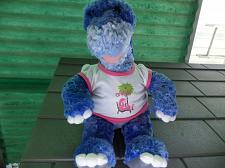 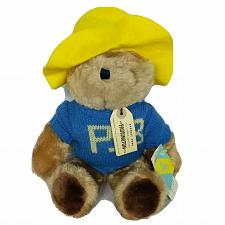 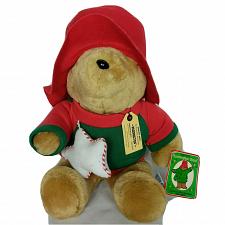 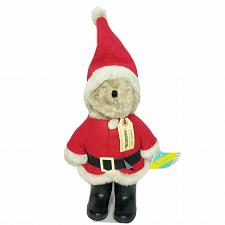 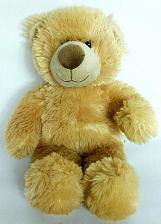 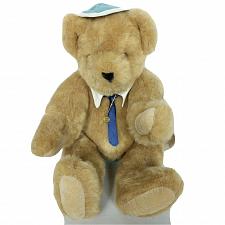 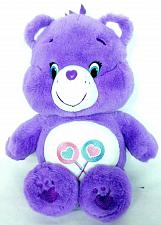 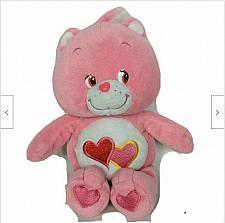 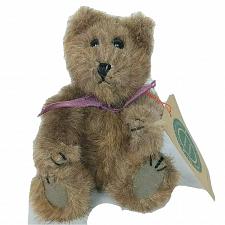 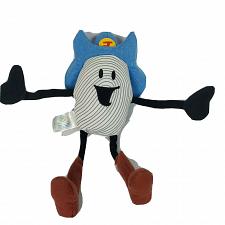 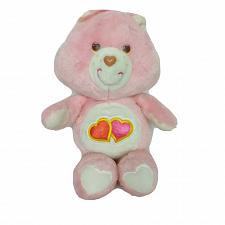 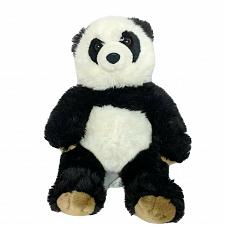 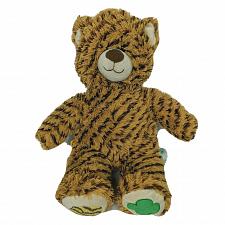 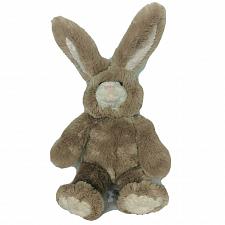 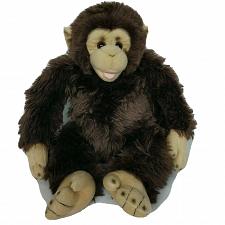 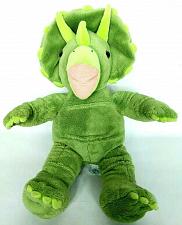 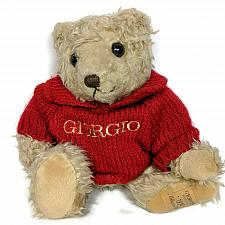 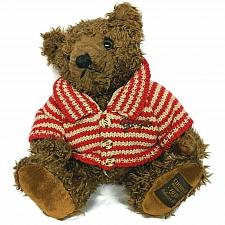 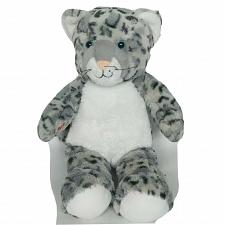 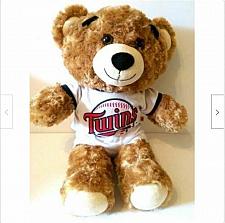 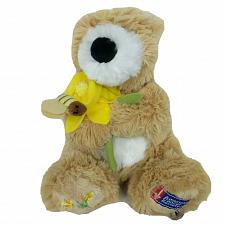 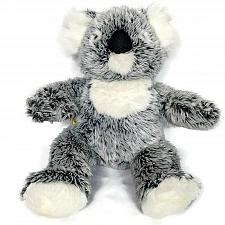 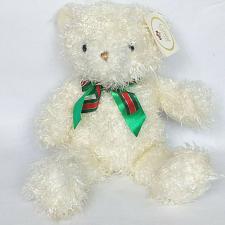 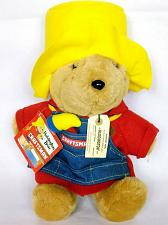 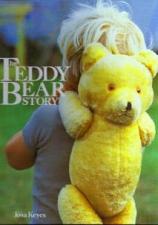 Teddy Bears are some of the most popular and cuddly toys in the United States. In fact, they originated from the US not too long ago and they were inspired by US President Theodore "Teddy" Roosevelt. It all began when Theodore Roosevelt went on a hunting trip back in November of 1902. Some of his companions had captured a bear and tied it up to a tree for Roosevelt to shoot it and get an easy kill. The plan was to make a photo-op of his "trophy" bear. Instead, he said: "Spare the Bear! I will not shoot a tethered animal."

News of this got out and an artist by the name Clifford K. Berryman from the Washington Post drew a cartoon. The political cartoon was named "Drawing the Line in Mississippi", which immortalized the event. During the same month, Morris and Rose Michtom, owners of a store in Brooklyn, created a stuffed bear doll. The name of the doll was called "Teddy's Bear", a reference to Teddy Roosevelt's kind act of sparing the bear. They put the stuffed teddy bear in the window along with the famous cartoon and it was highly successful. So successful in fact, that Michtom store owners started up the Ideal Novelty and Toy Company. These dolls became highly collectible teddy bears.

Stuffed bears also became big in Germany. Richard Steiff created his own toy bear based on drawings that he made at Stuttgart Zoo. He called it a Bar 55PB which was a code name for it. He then gave the bear to Margarete Steiff, who was his aunt and also the owner of a large toy factory in Germany. It just so happens that George Borgefeldt, an American wholesaler and businessman, came across this bear in 1903 at the Leipzig Toy Fair. He immediately ordered 3000 of them. Steiff eventually sold many millions of stuff bear toys throughout Germany and also England and the United States before World War I.

Steiff is one of the most famous names in collectible teddy bears, creating many vintage and antique bears with various features. Some of the most collectible ones were created between 1903 and 1905, some of the first. The characteristics of the bears included long snouts and arms, curved paws, big feet and humped backs. The Steiff trademark button was then added to the ears of the bear after 1905.

The early Ideal teddy bears from Michtom's company in the US, are extremely valuable and collectible as well. Although these look different than steiff's bears in that they had a triangular shaped face, long and straight limbs and were chubby.

The popularity of the teddy bear really went sky high between 1906 and 1908 when Roosevelt won a second term in office. Companies and manufacturers began producing a wide array of different models and novelty bears. One particularly memorable one was the 1907 Laughing Roosevelt Bear that was produced by the Columbia Teddy Bear Company. This bear depicted Roosevelt's large teeth on the mouth. About a decade later, World War I started and Patriotic Bears were crafted in red, white and blue colors in 1917. This bear even had eyes made of electric light bulbs!

As these toys became more popular, more companies were starting up with innovated ideas. Bing, a Germany company, produced mechanical bears. Schuco is another famous name that produced small and tiny miniature bears. Hermann is another notable name that started long ago. Great Britain also had their own companies including Deans, who in 1915, began producing bear toys while Merrythought bears started in 1930.

One of the most famous bears of all time is Winnie the Pooh, the original being created by J.K. Fernell (John Kirby Farnell) in 1921. Fernell also created the first British teddy bear in 1906. He sold this bear to Christopher Robin, who was the son of Alan Alexander Milne, the creator of Winnie the Pooh.

After World war II, there was a huge surplus of cheap, plush bears coming in from Asia. The demand and craze for traditional teddy bears really started dying out by the late 1960s. A collector by the name of Peter Bull wrote a book about his collecting interest and started getting more people interested, especially in collecting the antique and vintage bears from the early years. This hobby really started to mature much more as time went on. A couple of decades later in 1985, the Teddy Bear Artists Guild was created. During the same year, Christies Fine Art auctions was devoted to selling the antique teddy bears.

Unfortunately, there are many counterfeits on the market and some bears are worth many thousands of dollars. Usually, the fake ones can be found easily if you know what to look for and if you have experience with vintage bears. Typically, the fake ones will be built with incorrect combinations and may appear dirty. Most of the old bears were made with either straw stuffing or wool mohair. Cotton plush bears weren't made until after World War II and silk bears weren't made until 1930. These are a few things to look for. Also, some of the oldest toy bears had eyes made from boot-buttons. Glass eyes weren't really used until the 1920s and modern plastic eyes weren't made until the 1950s, after the war. Interestingly enough, manufacturers and companies usually had a unique stitching style, especially with the noses. The stitching itself on the earliest noses were made woven silk material.

Also, some of the earliest antique teddy bears were stuff with excelsior or wood wool. Lighter weight ones usually contained kapok tree fibers. The vintage bears also made felt or cotton pads on the bear paws. Later bears from the 1930s typically would use velvet or another material called rexine on the pads of the bear's paws as well.