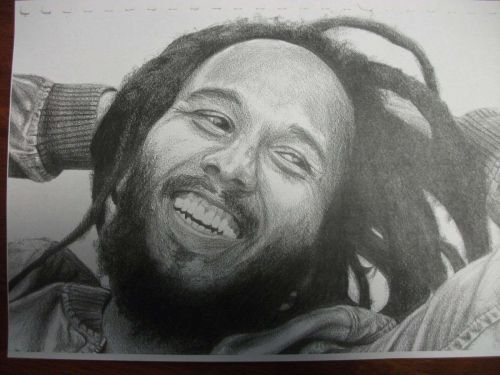 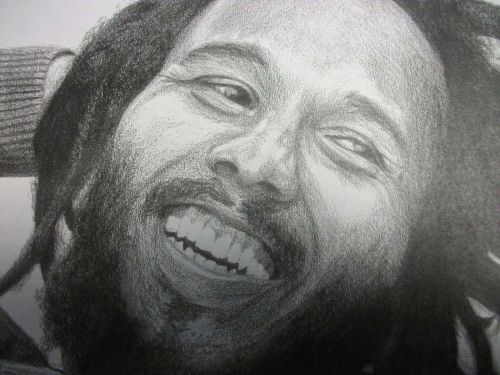 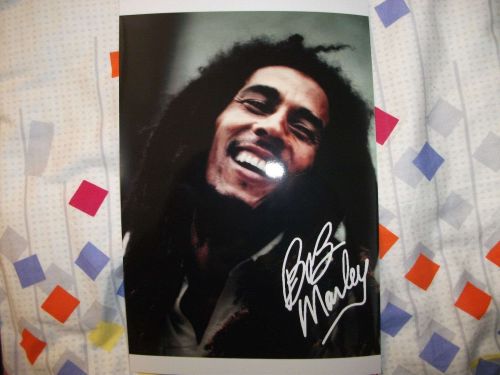 UniSquare Item ID Number:
397236
Condition:
New
ziggy marley print
A4 size printed by hand by my german friend Klara Gretchen
This purchase also includes 1 free Autographed Photo Print of Bob marley (ziggy's father)
As the son of reggae legend Bob Marley, Ziggy Marley made a name for himself as one of the genre's leading artists. Ziggy and his siblings formed the band Melody Makers in 1981 after their father's death. Their 1988 album, Conscious Party, won a Grammy and helped the group break through to mainstream audiences. After a few more successful albums with the band, Marley began a solo career in 2006. 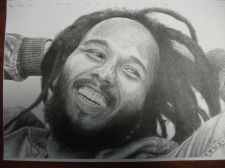 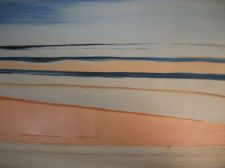 Sandy Beach Painting on canvas ready to hang. finished off by hand. original
$17.80  Buy It Now 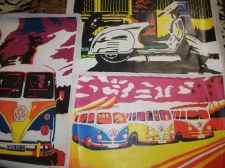 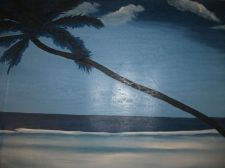 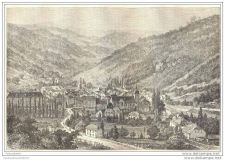 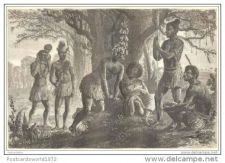 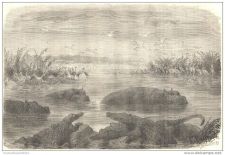 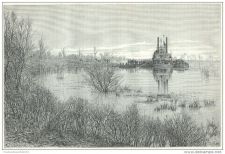 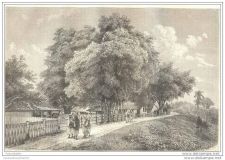