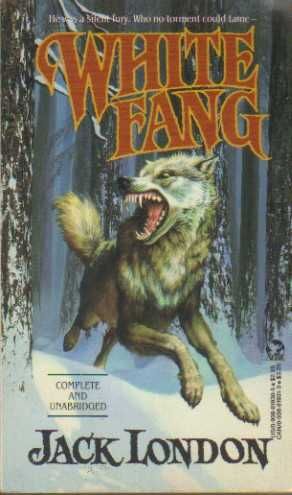 This is a used Softcover Book still in Very Good Condition....Does have spine crease from being read.....All of my pictures are of the actual item for sale......Pages are yellowing.

The story begins before the three-quarters wolf-dog hybrid is born, with two men and their sled dog team on a journey to deliver a coffin to a remote town named Fort McGurry in the higher area of the Yukon Territory, Canada. The men, Bill and Henry, are stalked by a large pack of starving wolves over the course of several days. Finally, after all of their dogs and Bill have been eaten, four more teams find Henry trying to escape from the wolves; the wolf pack scatters when they hear the large group of people coming. The story then follows the pack, which has been robbed of its last prey. When the pack finally manages to bring down a moose, the famine is ended; they eventually split up, and the story now follows a she-wolf and her mate, One Eye. The she-wolf gives birth to a litter of five cubs by the Mackenzie River, and all but one die from hunger. One Eye is killed by a lynx while trying to rob its den for food for the she-wolf and her cub; his mate later discovers his remains near the lynx's den. The surviving cub and the she-wolf are left to fend for themselves. Shortly after the she-wolf manages to successfully kill all the lynx kittens, prompting the lynx to track her down and a vicious fight breaks out. The she-wolf eventually kills the lynx but suffers severe injury, the lynx carcass is devoured over a period of seven days.....A Classic!

Shipping and Handling Charges in Table Below

PAYMENT:
I will send you an invoice from PayPal. All auctions must be paid for within 7 days after auctions ending.

ABOUT COMBINING ITEMS:
We are happy to combine shipping on auctions won in the same 7-day period into a single shipment. When the first auction is won, the other auctions that you want to combine shipping on must have your bid on it or them (NOT I'm going to bid on them). Those combined for reduced shipping must be paid for in one single payment, I will send you an invoice for them. Our shipping-and-handling charges are shown in the table, above .

ABOUT OUR SHIPPING:
Snooks67 is renowned for quick shipping! We always ship within 48 hours of receiving the proper payment for your package. Orders shipped via First Class Mail or Media Rate mail to United States buyer's, depending on the weight of the package. 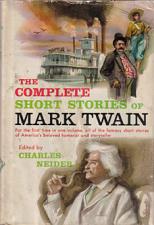 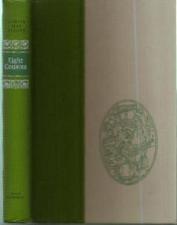 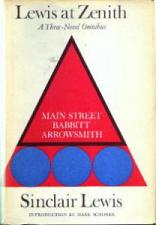