Up for sale is this CD in Very Good condition, includes original Disc's, Art work & case. 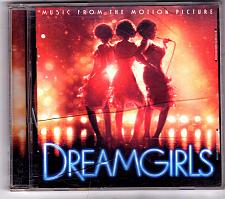 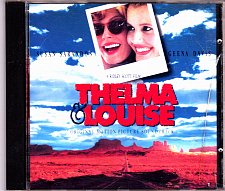 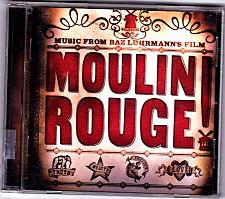 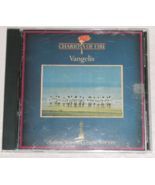 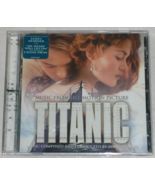