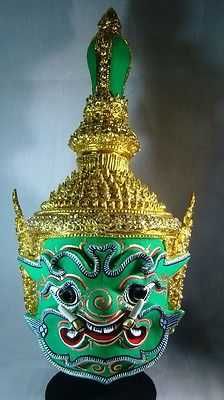 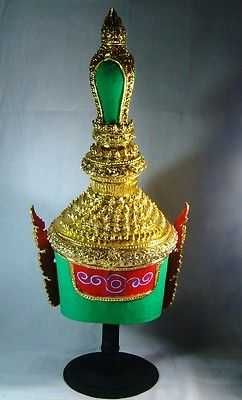 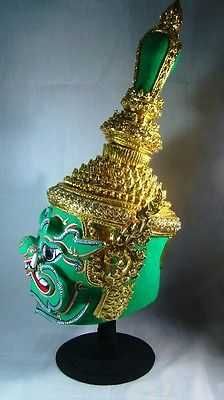 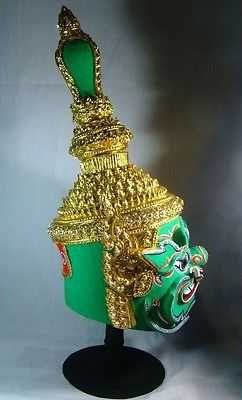 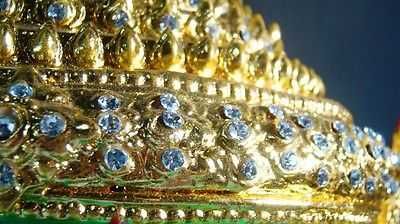 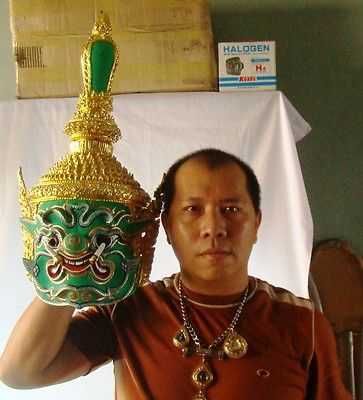 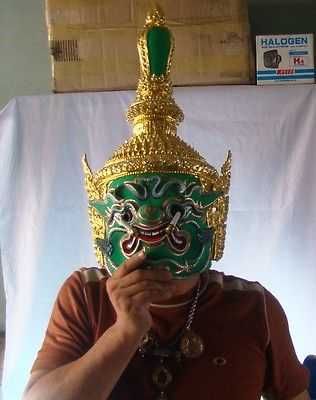 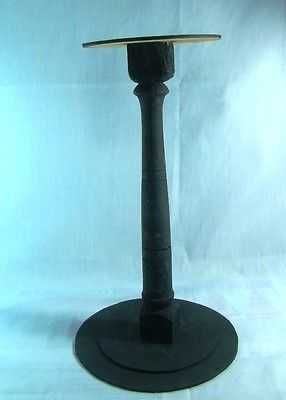 Thailand Giants to defend are bad things in the house and a happy family.

Thailand Giants to defend are bad things in the house and a happy family.

Wat Pho Giants legend .
The legendary origin Tian.
For the Giants, the Wat Pho . Many have heard of the legendary origin Tian.
The mouth as well . Tian Tian the area as open space .
As a result of the battle . " The Giants are " against " the giant of Wat Pho " .
The "Giant Buddha " was try to stop people from quarreling
Legend has it that a giant Tian Wat Pho Wat Pho , which take care .
And the giant temple which served to inform the deacon or Wat Arun . Across it.
The second is their friends. Wat Pho is one of the big money.
Across the river to borrow money from the giant report .
And an appointment to return the money .
When due a refund. Wat Pho Giants refused to pay back . Round out the girls on.
The Giants are on wait and wait until I can not stand .
Decided to cross the river at night limit . Wat Pho , but the Giants did not allow .
So in the end the two giants that have caused fighting stage .
But because of the colossal shape and strength of the two spiritual giants .
When fighting , the two giant trees in that area were overrun until I die .
After the fight broke up , the two areas where the tournament was well .
So smooth was the place to be baldness . Nothing .
When Shiva ( Shiva) know the story of the battle.
Humans and animals , making the area in trouble.
Is punished by the two giant cursed to become a stone .
Wat Po , the giant act stands guard in front of the temple.
And the giant temple to serve the temple stood guard to ever come.
The effects of the battle of the giants both the community is neighborhood smoothing drum .
Villagers came to known as " Tian " continues to this day .
Supposedly based on the legendary battle. The three giants would be of similar size .
Some people mistakenly think that " Mr. Laentan Twarbal " .
Or warrior dolls carved a huge Chinese military .
Holding weapons standing guard gate - the shrine of the temple.
There are only 32 , that is a giant at Wat Pho .
But actually . " Wat Pho Giants " is only the second site .
Is a red giant and a giant green
Which resembles a giant in Ramayana literature .
As well as the "Giant Buddha " , but much smaller .
Small that could be stored in the cabinet front facade entrance Buddha . ( Hall Chaturaphak bay ) does .

I accept ONLY PayPal for payment. The payment is expected within 5 days after the auction ends.

Handling WORLDWIDE. The package will be shipped directly from Thailand via Standard Small package Airmail, No tacking number, and it will take about 11-23 business days.

100% Satisfaction Guarantee: If you are not satisfied with the product you purchased for any reason, please contact us for a return instruction within 30 days for a refund. Shipping Handling costs are not refundable. Return shipping cost will be paid by buyer.

Thailand Giants to defend are bad things in the house and a happy family.
$260.00  Buy It Now 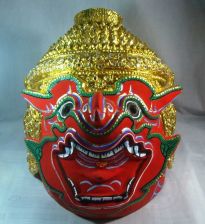 Khon Thai is a genre of dance drama from Thailand. It is traditionally performe
$280.00  Buy It Now
Free Shipping 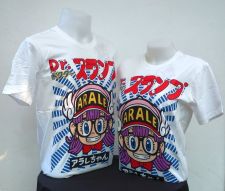 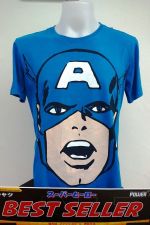 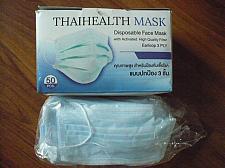 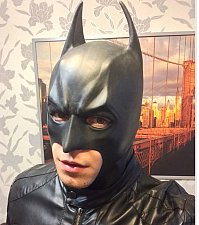 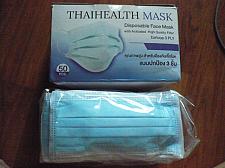