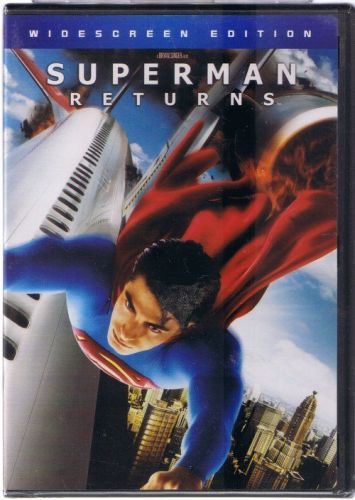 For five years, Superman (Brandon Routh) has been away from Earth, coaxed into space by a belief that Krypton may still exist. Finding nothing, he comes back to a changed world--not only has terrorism become rampant, but Lois Lane (Kate Bosworth) has married, started a family, and won the Pulitzer for her piece "Why the World Doesn't Need Superman." After a stop in Smallville to see his adopted mother (Eva Marie Saint), Superman is back in Metropolis, and Clark Kent has his old job back at the Daily Planet, with everyone still incredibly oblivious to his alter ego. But where there's Superman, there's Lex Luthor (Kevin Spacey), and he is likely to be planning something dastardly--in this case, using a piece of pilfered kryptonite to grow an entirely new continent that he will control. Bryan Singer (X-MEN 1 and 2), armed with a script by Dan Harris and Michael Dougherty, approaches the red cape with reverence for the lore of the character, and respect for Richard Donner's SUPERMAN (1980) and Richard Lester's 1980 sequel, films that ushered in the era of the modern superhero film. Singer's SUPERMAN is filled with melancholy, and not so subtly suggests the notion of Superman as a Christ figure, sacrificing himself to save mankind. But there are still laughs, mostly courtesy of Spacey (clearly having a blast) and Parker Posey as his moll, Kitty Kowalski, as well as plenty of gasp-inducing set pieces, including a spectacular and terrifying almost-plane crash and a sinking boat. While modern visual effects have allowed Superman to go to entirely new realms, Singer keeps them from becoming the film's raison d'être, thus keeping the Man of Steel's gigantic heart intact--heavy though it may b 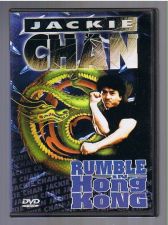 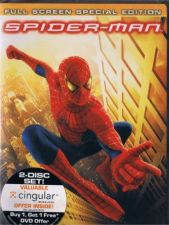 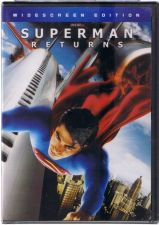 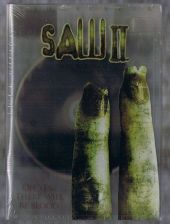 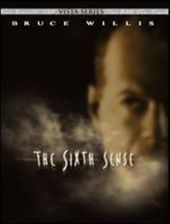 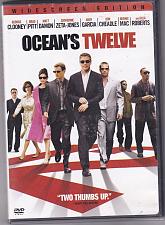 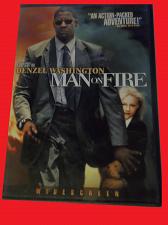 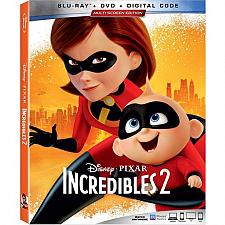 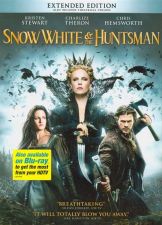