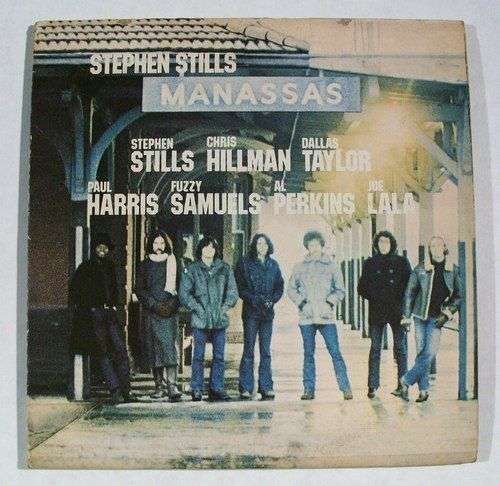 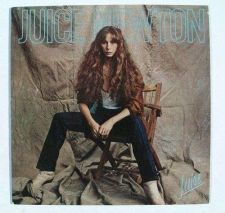 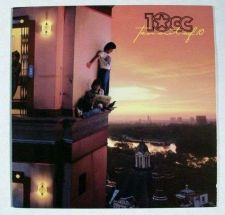 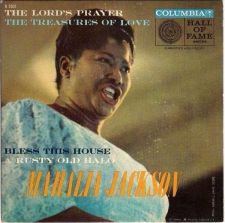 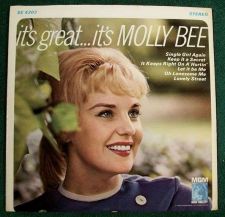 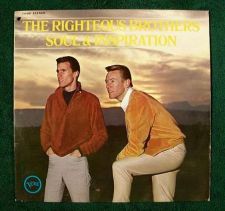 EP PINK FLOYD THE WALL Bring The Boys Back Home/ Another Brick In The Wall (Part II)/
$60.00  Buy It Now