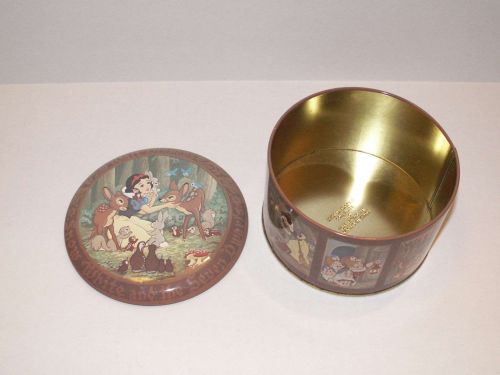 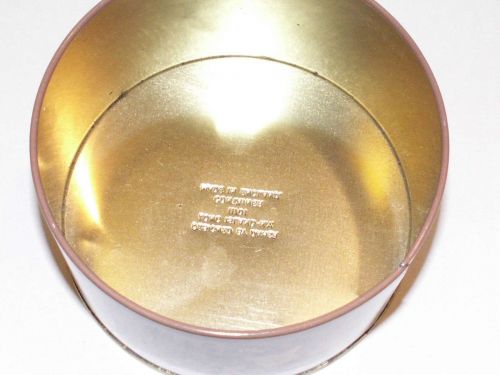 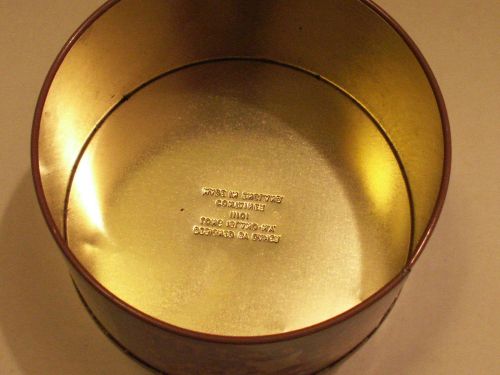 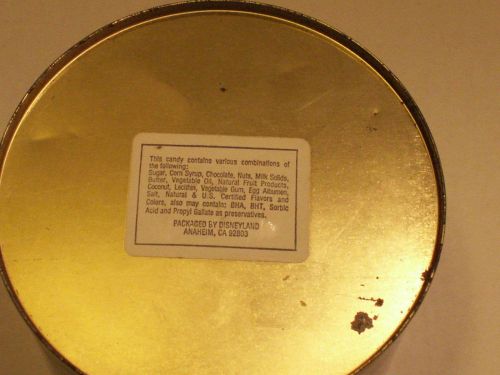 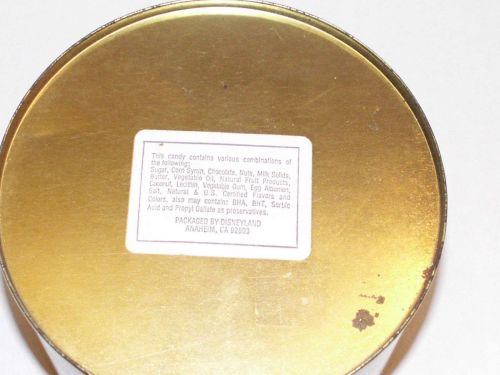 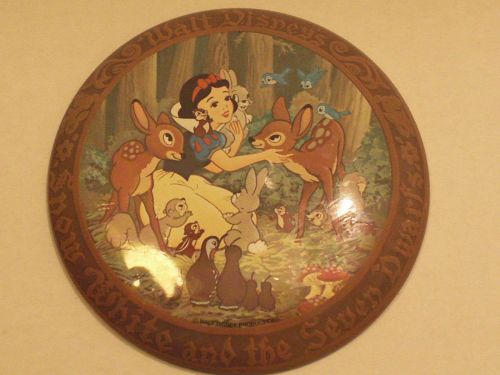 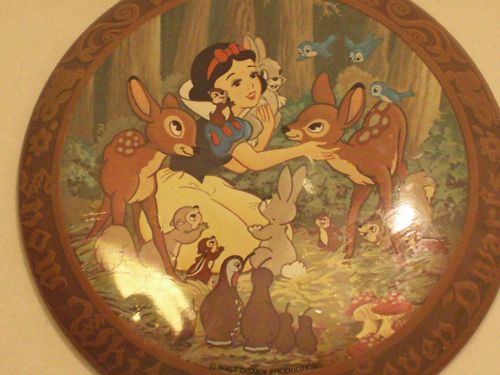 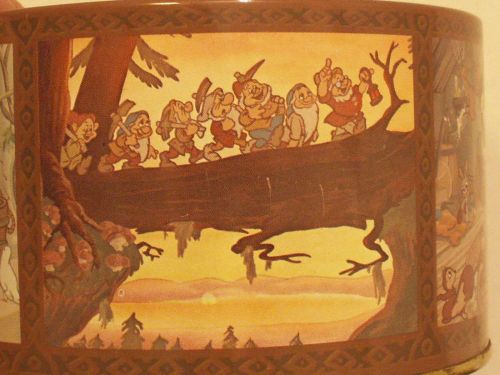 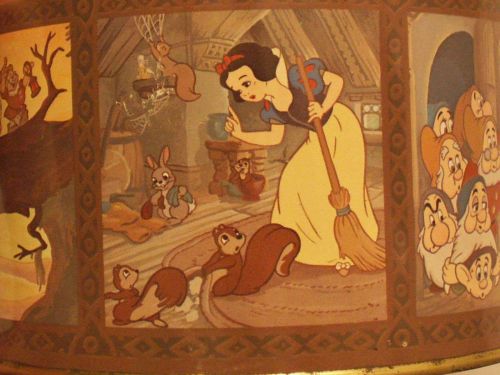 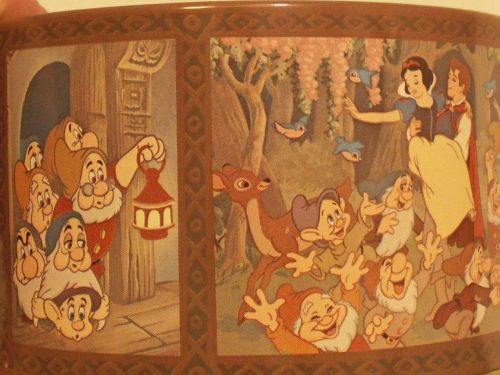 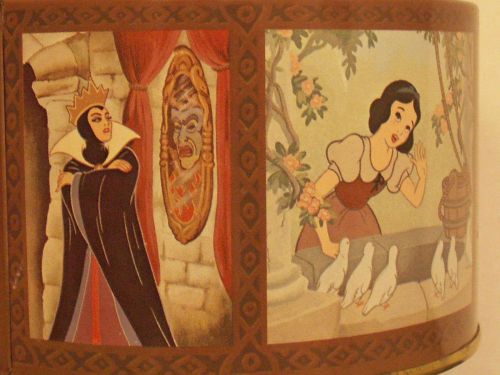 supremeauctiononlinesoftware.widgets.FeedbackWidgetBasic.swf
Snow White and Seven Dwarfs Tin - This is an older tin.  Exactly what date not sure, but it is earlier version due to it was stamped with Designed by Daher and Made in England.  Some scratches on the top of the tin and rust on bottom, but still really nice.  You can see everything from the images!

Info found on the web:


Originally sold at one of the parks, this Snow White tin was snagged at a garage sale in Colorado for only a couple bucks. Measures 3" tall x 5" across. Lid is 5.375". Snow and the Dwarfs show up in several of the side illustrations. We don't get the Old Hag, but the Queen is here along with the Magic Mirror. The Prince makes an appearance at the end.

The copyright imprint along the side seam reads, "© WALT DISNEY PRODUCTIONS". This was the corporate name used on merchandise up until February 6, 1986, when it became The Walt Disney Company. So at least we know the tin dates before this time.

Earlier versions of this tin had a more detailed stamp that read "DESIGNED BY DAHER, LONG ISLAND CITY, NY 11101, CONTAINER MADE IN ENGLAND." 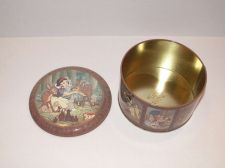 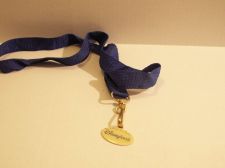 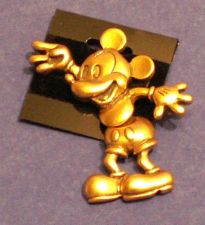 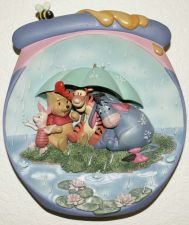 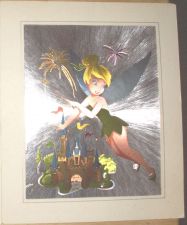 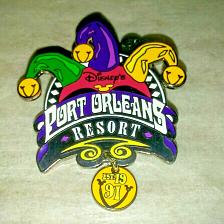 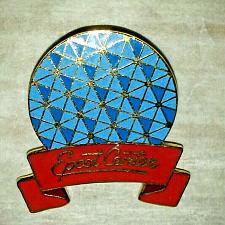 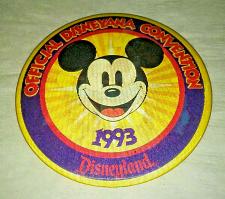 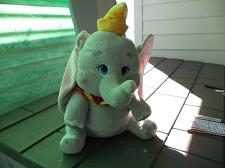