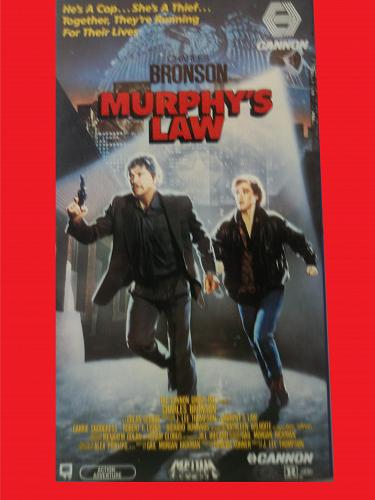 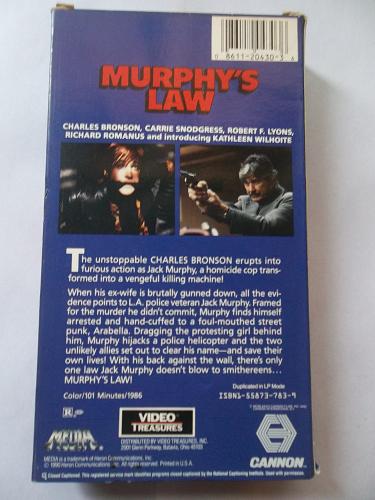 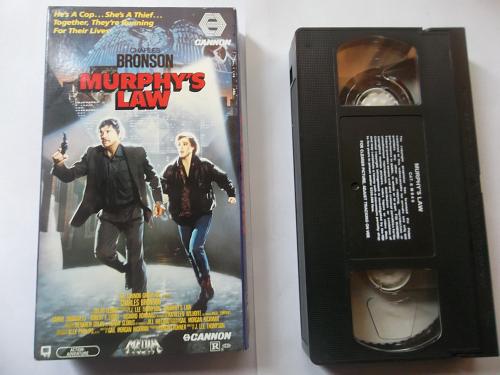 UPC CODE: 086112043036
PLUS FREE GIFT
MURPHY'S LAW
RATED R
STARRING: CHARLES BRONSON, CARRIE SNODGRESS, ROBERT F LYONS, RICHARD ROMANUS, KATHLEEN WILHOITE
HE'S A COP...SHE'S A THIEF...TOGETHER, THEY'RE RUNNING FOR THEIR LIVES
"The unstoppable Charles Bronson erupts into furious action as Jack Murphy, a homicide cop transformed into a vengeful killing machine! When his ex-wife is brutally gunned down, all the evidence points to LA police veteran Jack Murphy. Framed for the murder he didn't commit, Murphy finds himself arrested and hand-cuffed to a foul-mouthed street punk, Arabella. Dragging the protesting girl behind him, Murphy hijacks a police helicopter and the two unlikely allies set out to clear his name- and save their own lives! With his back against the wall, there's only one law Jack Murphy doesn't blow to smithereens...MURPHY'S LAW!"
Running Time: 101 minutes/Color/Rated R/1986
SHIPPING: USPS MEDIA MAIL WITH TRACKING 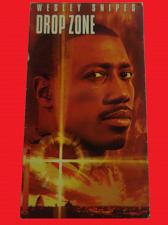 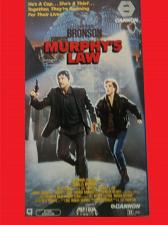 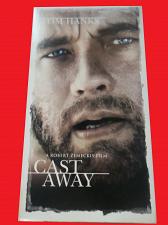 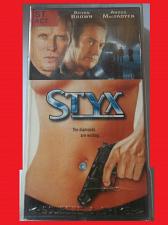 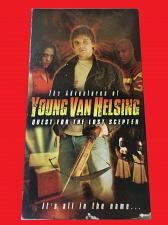