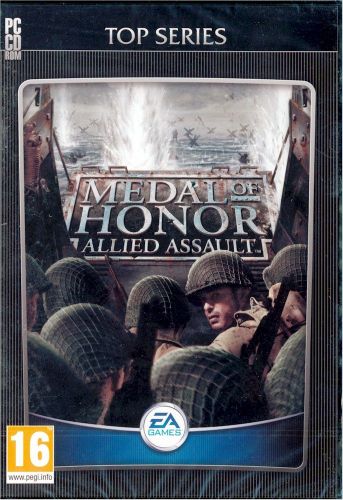 The seeds of World War II are sown at the end of World War I, the treaties signed at the end of the Great War satisfy neither the victors nor the vanquished. Social, political, and economic changes nurture these seeds over the next 21 years, until they germinate in Poland. Barely 20 years after the "war to end all wars," German dictator Adolph Hitler plunges the world into a war that will take the lives of 50 million people. In the months following the Japanese attack on Pearl Harbor, the United States is in no position to actively pursue the war in Europe. Its army is far below the strength required for the task. Despite these problems, and within a month of the attack on Pearl Harbor, Churchill meets with Roosevelt and they agree on a "beat Germany first" strategy. The American leadership acknowledges that the bulk of Allied ground forces will have to confront the German threat as soon and as decisively as possible. From Pearl Harbor to D-Day, American determination to confront the German army never wavers, but events make it clear that half-measures will not lead to victory. At the Trident Conference, held in Washington, D.C., in May 1943, the date for the Allied invasion of France is tentatively reset for May 1, 1944. In the intervening year, the biggest buildup of men and materiel ever assembled for a military operation takes place in England. 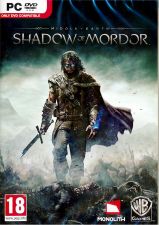 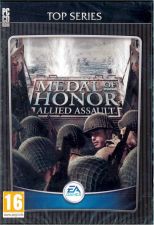 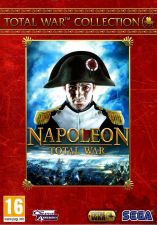 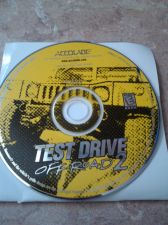 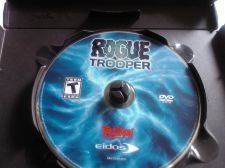 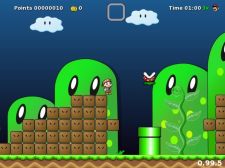 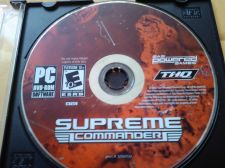