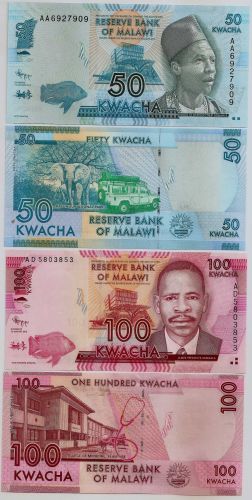 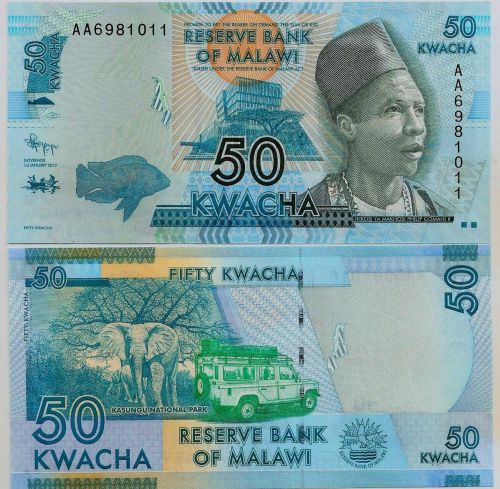 On offer a pair of Banknotes from Malawi, features the Kw.50 + Kw.100 denominations, the 2012 edition, catalogue numbers P-57 and 58. Both in mint, uncirculated condition.The Kw.50 has the highly desireable "AA" serial number prefix, indicating it was from the notes first print run.

Malawi's banknotes underwent a radical change in 2012 when these came out. Up until then the same 19th century Reverend was on all Malawian notes, but this series saw him relegated to just one note, whilst a whole host of new characters appeared including, on the Kw.20, a woman !!!!  (whatever next.....?) 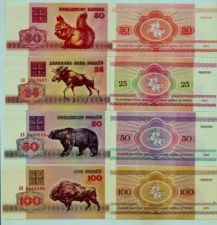 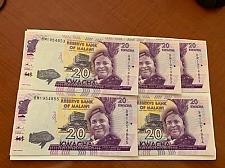 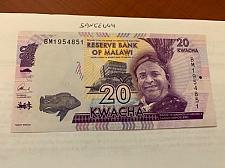 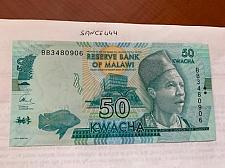 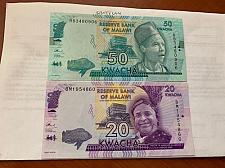 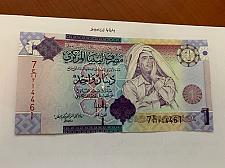