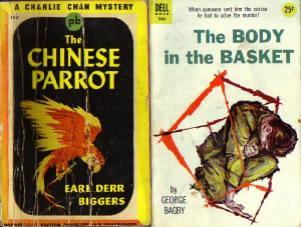 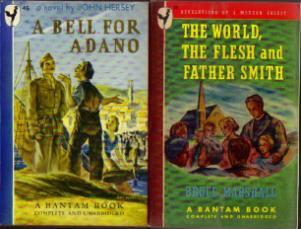 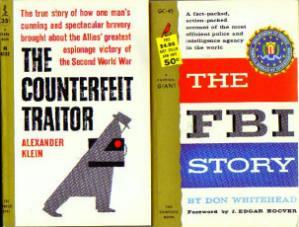 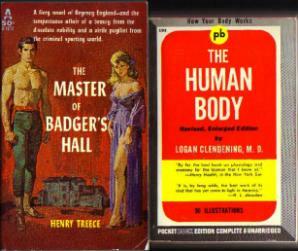 Designated trademarks and brands are the property of their respective owners. 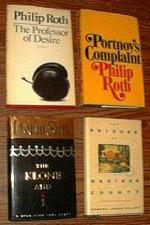 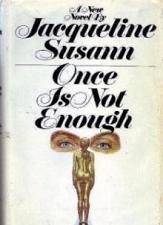 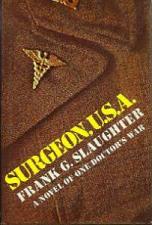 Murder at the Opera : A Capital Crimes Novel, Paperback by Truman, Margaret
$0.99  Buy It Now 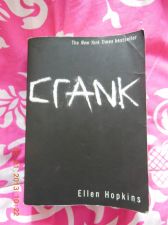