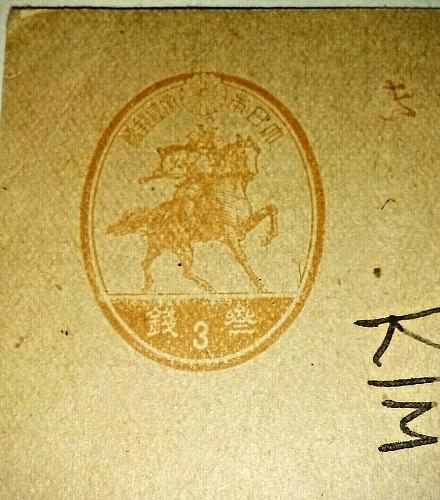 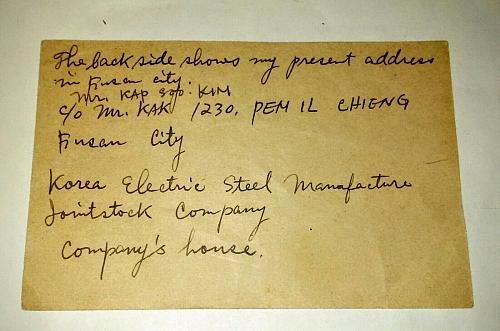 Korea became Japanese colonial territory since 1910 and Japanese postal system was applied in Korean peninsula. The statue of Kusunoki Masashige (Japanese Kanji: 楠木正成), who was a samurai in 14th century Japanese history, was use as the design of imprinted stamp on Japanese postcard since 1930. Two types of postcards were issued, the first type was issued in 1930 with face value 1.5 sen; and the second type was issued in Aug 01, 1937, face value starting from 2 sen. This second type was also called “new Nanko” postcard to differentiate with old type. (Nanko was the respected calling of this samurai in Japanese pronunciation). 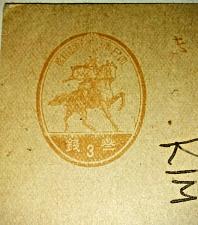 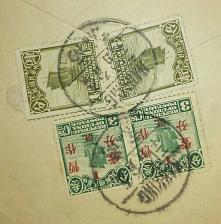 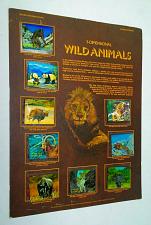 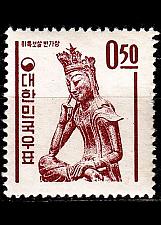 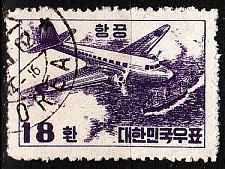 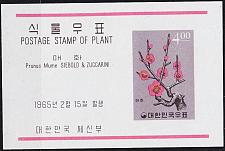 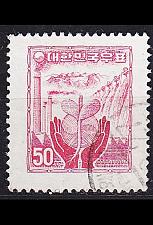