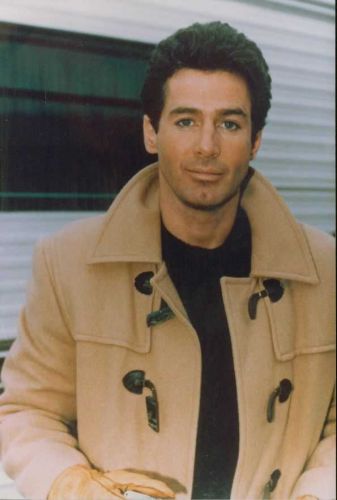 Jack Scalia (born November 10, 1950) is an American actor. He has had many roles in television series (both as a regular and as a guest-star), television movies, and feature films. Scalia was born Giacomo Tomaso Tedesco in Brooklyn, New York of Italian and Irish descent. His parents divorced and when his mother remarried, his name was changed to Scalia. He was drafted third by the Montreal Expos in 1971 as a pitcher. He was injured and never played in the Major Leagues.

He began his career as a clothes model, most notably in a series of ads for Eminence briefs and Jordache jeans, both of which capitalized on his "beefcake" appeal. In 1982, to promote his TV series, The Devlin Connection, Scalia took off his shirt and posed, cigarette in hand, for a pin-up wall poster.

Scalia was a regular cast member during the final season of Remington Steele in 1987, after which he joined the cast of Dallas in the role of Nicholas Pierce, love interest to Sue Ellen Ewing (Linda Gray). Scalia's character was killed off at the end of the 1987-88 season as he was sent falling to his death after being pushed from a balcony in a fight with J.R. Ewing (Larry Hagman). He returned to the series finale in a dream sequence in which he was married to Sue Ellen.

In 1992, Scalia was cast as Detective Nico "Nick" Bonetti in the short-lived TV series Tequila and Bonetti. Scalia replaced another actor in the role during production of the show's first episode. Eight years later, in 2000, Scalia reprised the role of Bonetti in a revival of the series, which was filmed and aired in Italy.

From 1994 to 1995 he starred in Pointman, a TV series on the Prime Time Entertainment Network. Under the premise of an investment banker framed and convicted of fraud, when eventually cleared, Constantine "Connie" Harper, the main character, sets up shop as the owner of a Florida Coast beach resort, Spanish Pete's while aiding people in need with the use of "the list" and former jail mates.

Scalia is also known for his role as Chris Stamp on All My Children from 2001 to 2003. He was nominated for a Daytime Emmy Award for "Outstanding Lead Actor" for his AMC role in 2002. In 2006, Scalia starred as President Halstrom in The Genius Club[5] for writer/director Tim Chey.The film is about seven geniuses who must try to solve the world's problems in one night.

Photograph is not autographed

Shipping services available:
Payment methods accepted:
Return Policy:
Item must be returned within: 7 days - Buyer pays return shipping costs.
Refund will be given as: Money back
Return policy details:
I offer refunds or exchanges on broken or damaged items upon arrival.

In order to get a complete refund, please mail the items back to me within 7 days of receiving your product and I will refund your money via PayPal. If the 7 day limit has expired, a refund will not be available to you. Please understand that the 7 day limit starts upon the day of delivery to you. For example: You purchase an item on the 6th of April. The item arrives at your home on the 10th of April. You have until April 17th to mail out your package. 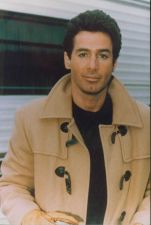 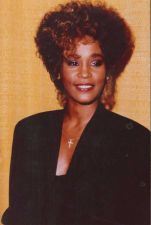 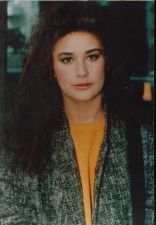 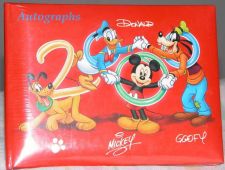 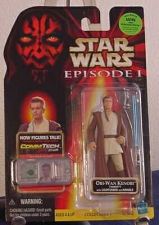 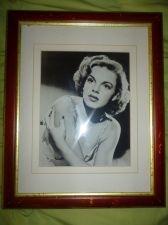 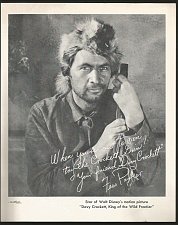 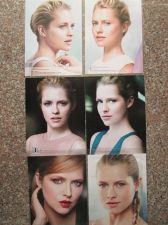 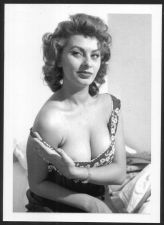 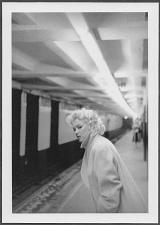