This is an original hand-drawn 8 x10” sketch / portrait of Harley Quinn and The Joker by illustrator and animator Todd Aaron Smith. Todd has created licensed artwork for Lucasfilm Ltd., Marvel Entertainment, DC Comics, Sony Entertainment, Columbia Pictures, New Line Cinema, Universal Pictures, Disney, Warner Bros. and many others. During the 1990's, Todd animated many television shows including Batman: The Animated Series, Adventures of Superman, Spider-Man, Family Guy, and others. This is your opportunity to own an original drawing by an animator who worked on the series. Comes shipped securely in a rigid plastic "top loader" and includes a signed / numbered Certificate of Authenticity.


all sales are final 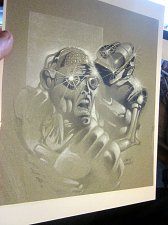 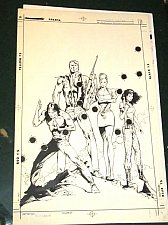 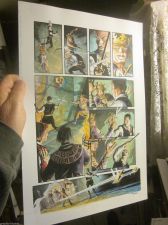 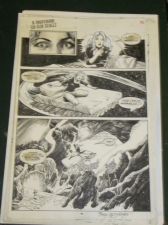 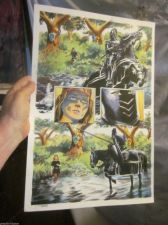