Ace Comics was the banner under which pulp magazine publisher Aaron A Wyn and his wife Rose Wyn produced comic books between 1940 and the end of 1956. The Wyn's had been publishing pulp fiction under the Periodical House and Magazine Publishers names since 1928. Like many comic book publishers of the day, Ace Comics earlier series included costumed superheroes, although as trends in the comic book market changed by the 1950's the focus shifted more to other genres, such as Crime, Horror, Romance, and later, Westerns.

Their most successful, and longest running, superhero title was Super-Mystery Comics featuring Magno the Magnetic Man and his boy partner Davey, who appeared in 28 issues of the title's 48 issue run. Horror titles included Baffling Mysteries, Hand of Fate and Web of Mystery, while their contribution to the crime comics genre was Crime Must Pay the Penalty (the title later shortened to Penalty for the final two issues). Their longest running series were the company's Romance titles Glamorous Romances, Love At First Sight, Love Experiences and Real Love, which began in the late 1940's as the superhero books faded away, and continued until the company ceased publishing comic books in 1956 as a result of the introduction of the Comics Code Authority. Other long running Romance titles such as Complete Love Magazine and Ten Story Love began as pulp romance titles before switching to comics format in the early 1950's.

A number of Ace stories were used as examples of violent and gruesome imagery in the 1950's U.S Congressional inquiries into the influence of comic books on juvenile delinquency that led to the Comics Code Authority, namely Challenge of the Unknown #6, Crime Must Pay the Penalty #3 and Web of Mystery #19, Western Adventures Comics #3 was used as an example in Fredric Wertham's Seduction of the Innocent, and in the UK Atomic War #4, Beyond #18 and World War III #2 were cited as examples by Geoffrey Wagner's 1954 book on the same subject, Parade of Pleasure - A Study of Popular Iconography in the U.S.A.

All of the material that is contained on this DVD has been carefully researched and determined to be in the public domain. No copyrights have been infringed upon. Characters are only used as allowed by fair use law to describe the product being sold and are trademarks of their respective owners. The seller has no association with any publishers of the original materials and/or trademark owners and no such affiliation is intended or implied.

This is a professionally labeled DVD Rom. It is a collectible in its own right!. And so incredibly affordable!
The same titles in hard copy would cost you thousands upon thousand! You could spend a fortune on fragile comic books! You could hunt for years and years for the issues you are missing! Or you could get them all complete and in consecutive order right here in CBR format on an easy to use DVD.
With this collection you can read your favorite comics without worrying about damaging them!

THE CBR VIEWING SOFTWARE NEEDED TO READ THESE E-COMICS IS INCLUDED FOR FREE!
(NO SOFTWARE INSTALLATION REQUIRED) 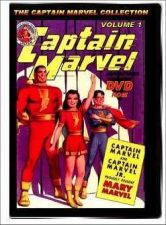 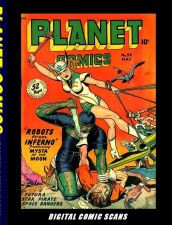 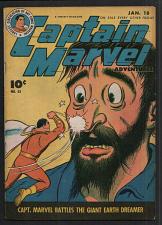 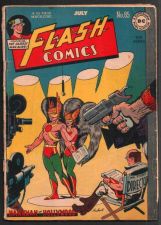 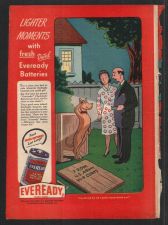 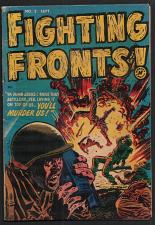 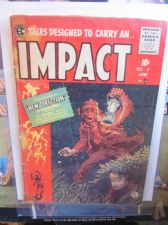