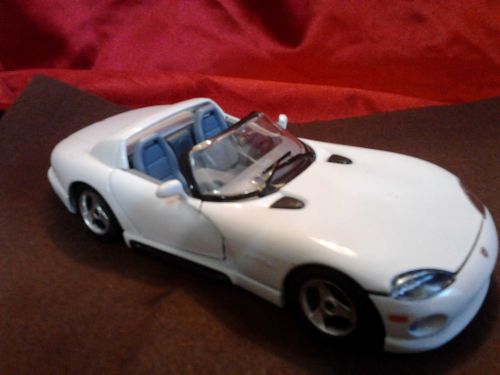 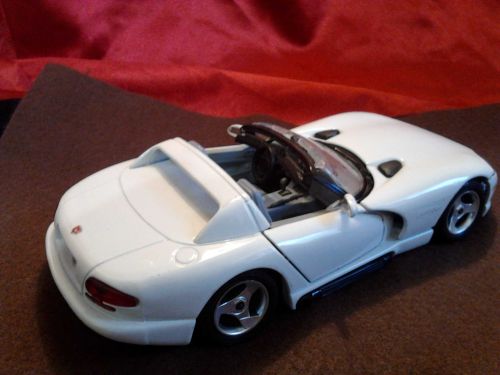 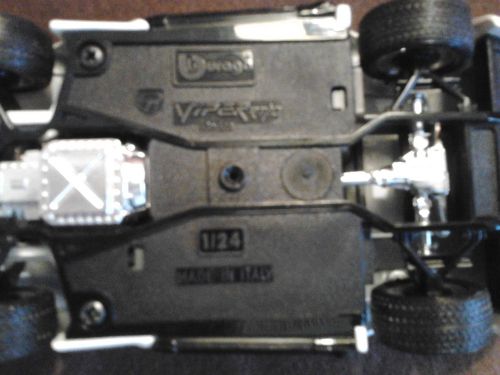 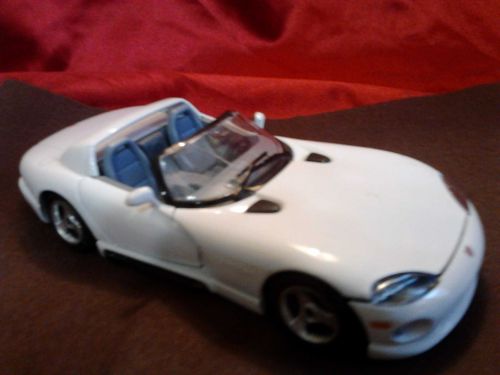 Car is approximately 7 1/4 inches long and has a heavy metal body significantly adding to the weight of the car.  Only flaw noted was a crack on the windshield.  You can see and note it in the photographs of the car.

Extremely well made quality car!   Heavy metal adds to the weight of the package!

Bburago is an Italian model car manufacturer, that was based in Burago di Molgora, Italy, which made mostly diecast cars from 1976 to 2005, and then under the May Cheong (Maisto) group since 2007.  One of the earliest Bburago lines were a series of 1:43 scale Fiat trucks, but these seem to have disappeared by about 1980, according to Force (1992, pp. 22, 124-125). Continuing the Martoys line-up, however, most models were produced initially in 1/24 scale and mostly represented contemporary European sports and saloon cars. 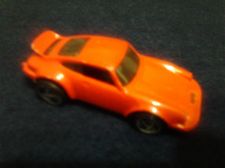 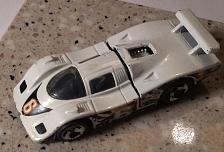 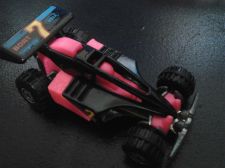 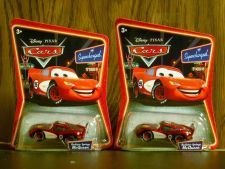 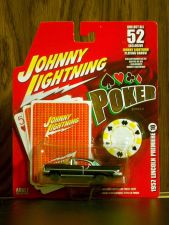 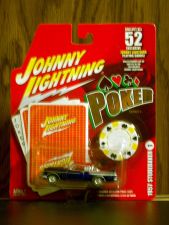 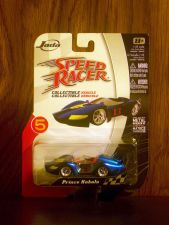 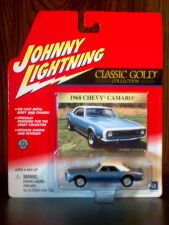