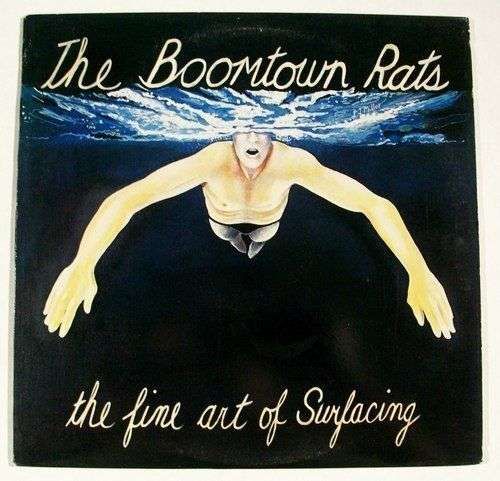 UniSquare Item ID Number:
1056753
Condition:
Used
BOOMTOWN RATS ... " The Fine Art of Surfacing " ... Columbia PC 36248. 1987 Punk Rock LP. Stereo. Vinyl VG+. Cover VG+. The Boomtown Rats were an Irish punk rock band that had a series of Irish and UK hits between 1977 and 1985. They were led by vocalist Bob Geldof. All six members were originally from Dún Laoghaire, Ireland. Formed under the name "The Nightlife Thugs," the group agreed on the name change to the "Boomtown Rats" after a gang that Geldof read about in Woody Guthrie's autobiography, Bound for Glory. They became a notable band, but one whose accomplishments were overshadowed by the charity work of frontman Bob Geldof, a former journalist with the NME magazine. The group moved to London in October 1976, and became associated with the punk rock movement. ___________________________________ The Fine Art of Surfacing was The Boomtown Rats' third album and contained the hit-single releases, "I Don't Like Mondays", "Diamond Smiles" and "Someone's Looking at You." "I Don't Like Mondays" b/w "It's All the Rage" was released in June 1979, and hit #1 in late July in the UK in the same year (the song refers to Brenda Ann Spencer's killing spree on Monday, January 29, 1979 in San Diego, California). Following the release of their very successful LP, A Tonic For The Troops, in 1978, the Boomtown Rats embarked upon a tour around England that became a hit and was called the "third best live rock gig" by Billboard behind only Queen and ELO. Bob Geldof also went around America leading up to The Fine Art of Surfacing, drumming up publicity for the band in the States. During this time the Rats learned much about both American life and breaking into the American music market. This is a recurring theme on the album, sometimes taking a serious approach in looking at American society, in songs like "I Don't Like Mondays" and "Diamond Smiles," while other times looking at it in a downright silly and mocking manner in songs like "Nothing Happened Today" and "Having My Picture Taken," the LP takes aim at 1979 life in classic punk style. Musically, however, this album is, for the most part, quite a departure from the Rats' punk influences that came across so clearly in their debut LP and Tonic for the Troops. The Rats display many styles in this album from a wide range of influences. _______________________________________ From Wikipedia, the free encyclopedia ******* IMPORTANT ****** Please Read >>>> Vinyl Grading. I use GOLDMINE: STANDARD CATALOG OF AMERICAN RECORDS for grading guidelines. Therefore, NM (Near Mint) will not be seen unless the album is still in original shrinkwrap. Most all of the albums and covers I sell will be VERY GOOD + (or) VERY GOOD. Here are Goldmine's defintions of those two classifications. Verbatim in part. VG+ VINYL > may show some slight sign of wear, including light scuffs or very light scratches that do not affect the listening experience. Slight warps that do not affect the sound are okay. Minor signs of handling are okay, too, such as telltale marks around the center hole. There may be some very light ring wear or discoloration, but it should be barely noticeable. VG+ COVERS > are close to their near mint counterparts. Only close. A cover may be marred by a cutout marking (cut corner, small hole punch, a cut in the spine) or promotional stamp. There may be some slight signs of handling, such as light creasing in the corners. There may be slight signs of wear at the most vulnerable areas, even a bit of ring wear. But all in all, except for a few minor imperfections, this should be a very nice copy. VG VINYL > have more obvious flaws. They may lack some of the original factory gloss. Groove wear may be evident, as well as light scratches. When played, a VG record will porbably have some surface noise, especially at the beginning of a song and at the end. But the noise will not overpower the music. You may run into an audible surface scratch, but will not be a major detraction from the music. Minor writing, tape, or a sticker may detract from the label. But overall, the record will still remain a fine listening experience, just not the same as if the record was in better condition. VG COVERS > have more signs of wear, such as minot seam splits, most common at the bottom center, middle of the spine, and the upper and lower right where the record is removed from the cover. These will not be overwhelming, and can be neatly repaired. Also, minor writing, tape, or stickers may detract from the cover. Visible ringwear will be more evident. There could be minor scuffing or cut out markings.Though a VG cover will still be pleasing to the eye, there's no way it could pass as new. FAIR or POOR vinyl I usually throw away, unless it's rare. FAIR or POOR covers may sometimes be sold, but only if the vinyl is still very good, and the album itself is considered collectable. I usually price this kind of quality very low. ************ Please, don't hesitate to ask questions if you have any. It is NOT an inconvenience to me. Talking about records has always been fun to me. That's why I do this. And I've been doing it over 54 years. I will get back to you as soon as I can after reading your Email. Give me a little time to get you an answer. You will recieve an absolutely 100% straight-forward answer. No clever BS. I am not interested in deceiving people. This is a hobby for me. In the end, I want to hear you're very happy with what you've bought from me. It's RECORDS, folks! 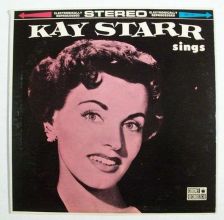 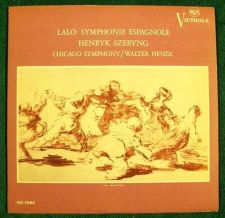 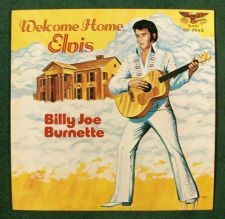 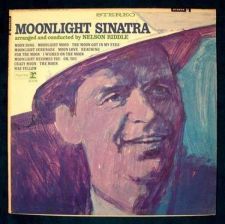 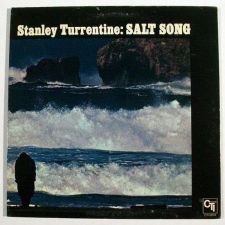 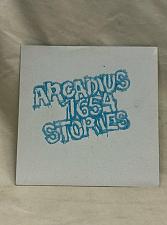