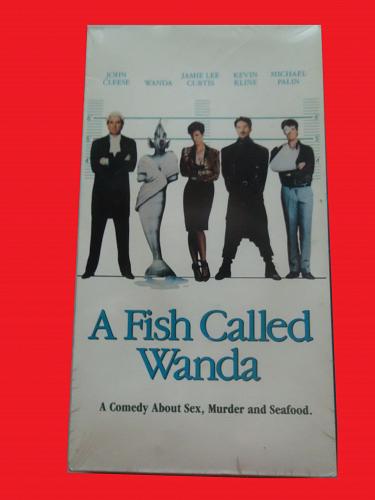 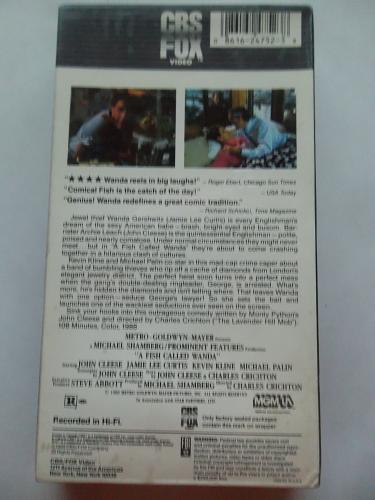 UPC CODE: 086162475238
PLUS FREE GIFT
***BRAND NEW SEALED***
A FISH CALLED WANDA
RATED R
STARRING: JOHN CLEESE, JAMIE LEE CURTIS, KEVIN KLINE, MICHAEL PALIN
A COMEDY ABOUT SEX, MURDER AND SEAFOOD.
"Jewel thief Wanda Gershwitz (Jamie Lee Curtis) is every Englishman's dream of the sexy American babe- brash, bright-eyed and buxom. Barister Archie Leach (John Cleese) is the quintessential Englishman- polite, poised and nearly comatose. Under normal circumstances they might never meet...but in A Fish Called Wanda they're about to come crashing together in a hilarious clash of cultures.
Kevin Kline and Michael Palin co-star in this mad-cap crime caper about a band of bumbling thieves who rip off a cache of diamonds from London's elegant jewelry district. The perfect heist soon turns into a perfect mess when the gang's double-dealing ringleader, George, is arrested. What's more, he's hidden the diamonds and isn't telling where. That leaves Wanda with one option- seduce George's lawyer! So she sets the bait and launches one of the wackiest seductions ever seen on the screen. Sink your hooks into this outrageous comedy written by Monty Python's John Cleese and directed by Charles Crichton."
Running Time: 108 minutes/Color/Rated R/1988
SHIPPING: USPS MEDIA MAIL WITH TRACKING 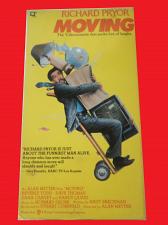 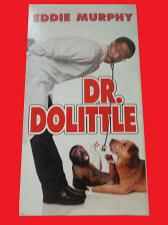 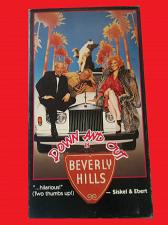 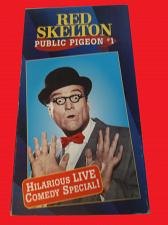 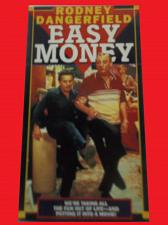 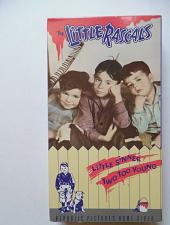