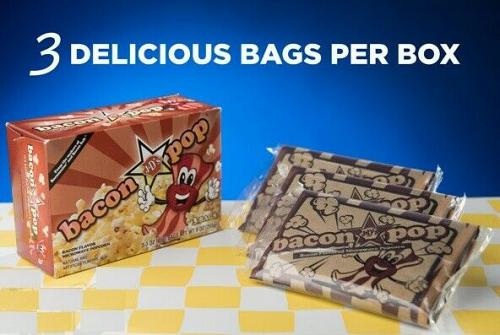 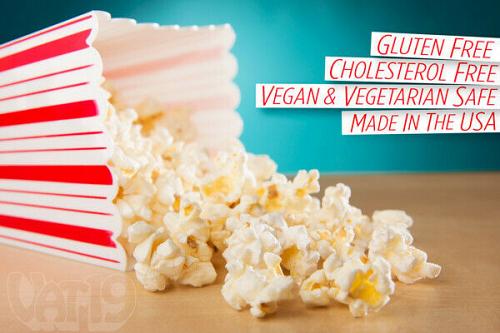 What do you get when you combine popcorn and bacon? Well, after you piece back the shrapnel of your blown mind, you'll have a bag of bacon-flavored popcorn to snack on!

Bacon fanatics will absolutely love this match made in snack heaven! The tasty flavors of bacon have been perfectly infused into lightly buttered microwave popcorn.

Safe for vegans and vegetarians, gluten-free and cholesterol-free Bacon Pop is sure to delight all lovers of snack! Made in the USA.

This is real (as if we would ever joke about snacks!)

Apparently, the geniuses behind Bacon Pop conjured up a culinary wizard to combine bacon, butter, salt, and popcorn into one ridiculously tasty snack.

I'm sure that a stormy night, lightning, and a hunch-backed assistant were involved, too!

Now everybody can enjoy the sizzle of bacon!

While every snack can't be as healthy as a wheatgrass strudel, Bacon Pop is surprisingly glutton-free despite its mega taste.

Bacon Pop is gluten-free, cholesterol-free, safe for vegans and vegetarians, and contains only 130 calories per serving!

All great things come in threes!

Each box of Bacon Pop includes three microwaveable bags. You can share each bag with up to 3 people, so there's plenty of tasty bacon popcorn to go around!

Question: What are the ingredients?

Question: Is there actual bacon in it?

Answer: Nope, that would be impossible as meat has a tendency to go bad. Instead, they use a soy seasoning whose taste is indistinguishable from bacon. It's similar to the concept of Bac~Os.

Question: Seriously, is it actually good?

Answer: We don't take snacking lightly. We study snacks. We test snacks. We travel to snack conventions. So, yeah, it tastes good because we know what good should taste like. And it tastes like Bacon Pop. Now, buy, buy, buy!

Shipping services available:
Payment methods accepted:
Return Policy:
Item must be returned within: 30 days - Buyer pays return shipping costs.
Refund will be given as: Money back 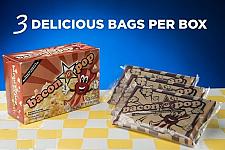 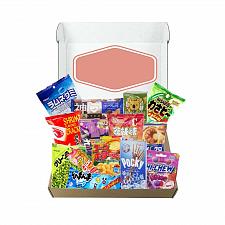 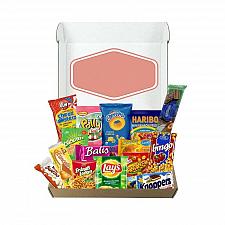 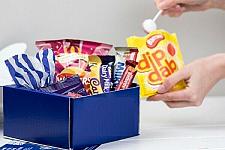