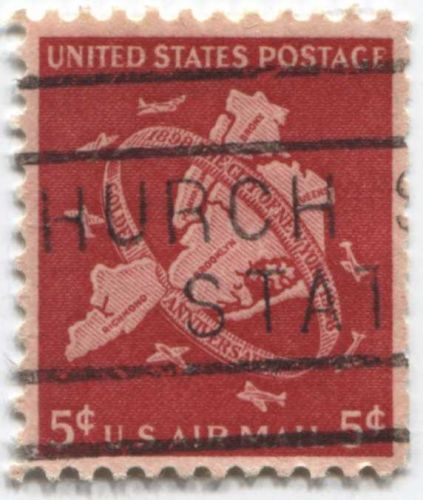 The 1948 5¢ New York City Jubilee stamp commemorates the 50th anniversary of the consolidation of New York’s five boroughs (depicted in the ring of the design) into a central government of New York City. It was the first airmail stamp to commemorate an event not related to airmail history. 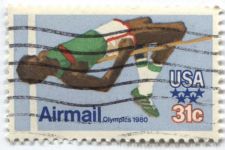 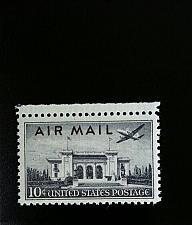