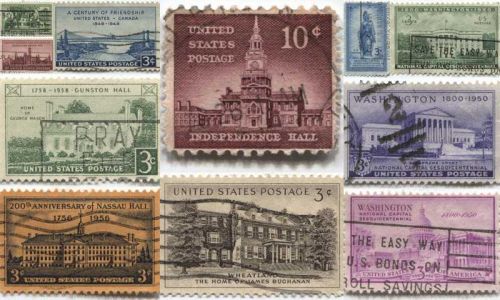 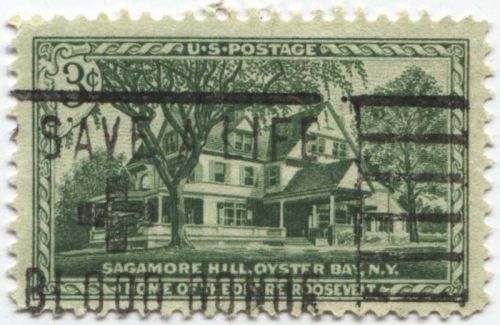 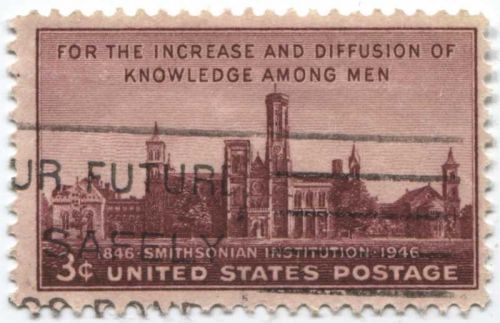 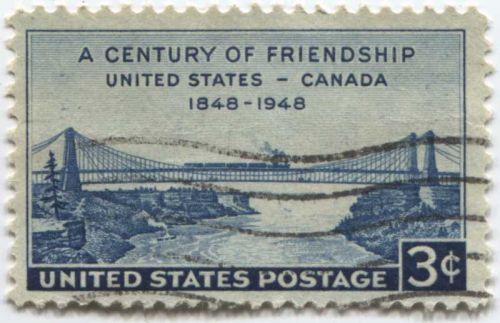 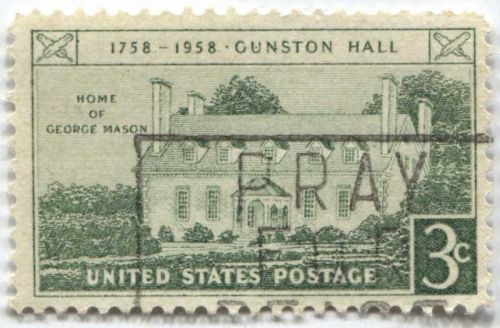 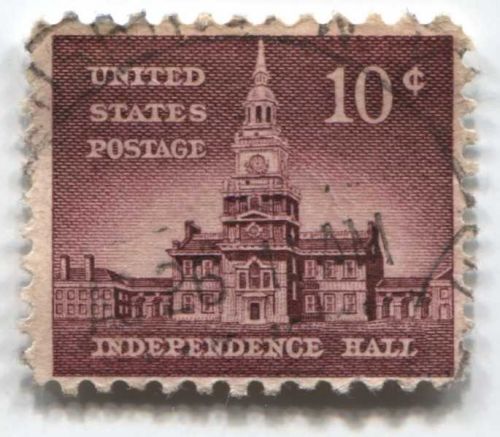 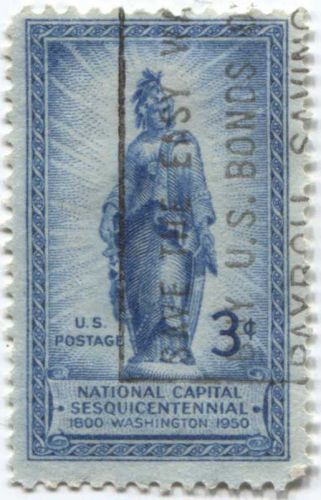 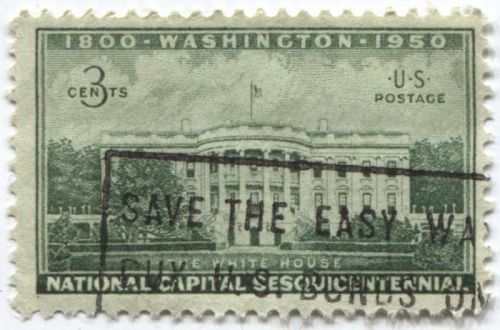 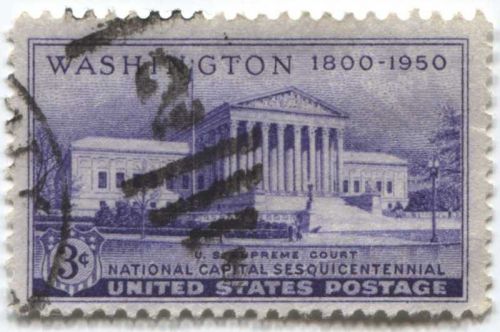 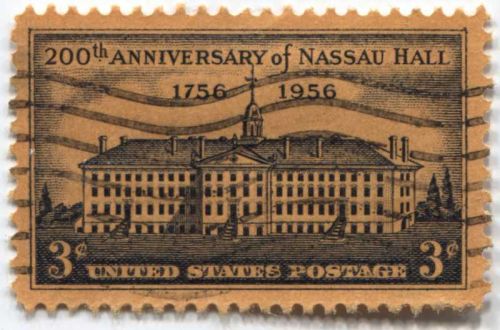 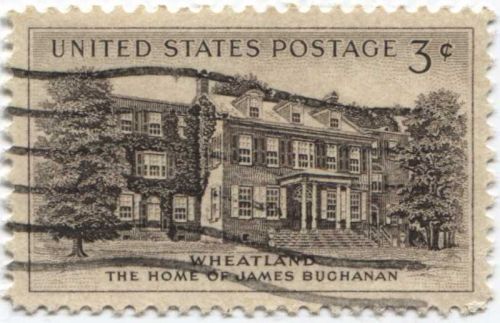 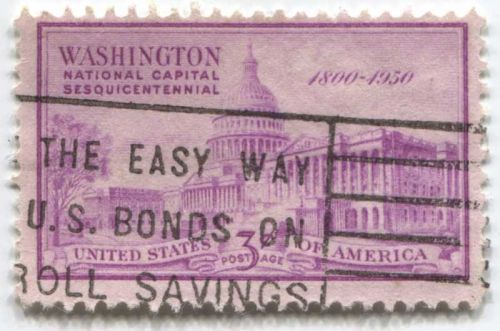 Various Stamps, not shown to scale in first photo

Nice group of stamps representing many different famous buildings across America, and a few others that just wouldn't fit in other sets like "A Century of Friendship with Canada" all off-paper, used cancelled several styles including a nice bullseye, waves, #2 Killer, US Bonds, Pray for Peace...

Take a look, I've included all the individual scans of each stamp as additional images...seriously.  No one else will take the time to scan and identify each stamp...for a buck!

Add these nice stamps to your collection today!

The following 11 stamps are included as shown: 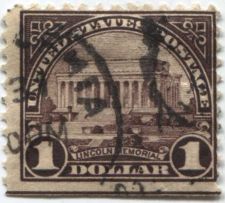 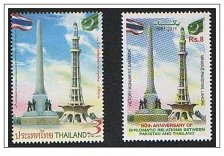 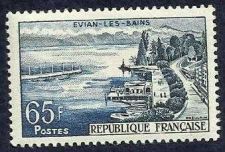 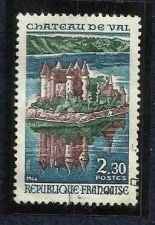 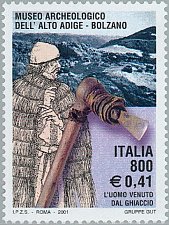