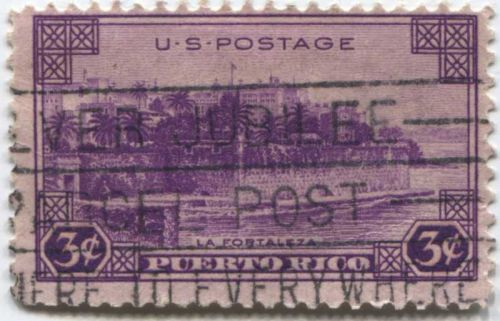 Look for yourself, this is a nice old stamp that is cancelled "Silver Jubilee Parcel Post"
U.S. #801
1937 3¢ Puerto Rico Territory

Issue Date: November 25, 1937
First City: San Juan, Puerto Rico
Quantity Issued: 81,292,450
Printed by: Bureau of Engraving and Printing
Printing Method: Rotary Press
Perforation: 11x10 ½
Color: Bright violet
U.S. #801 was the third stamp issued to commemorate American territories. It shows La Fortaleza (the Fortress), located in San Juan, Puerto Rico. Located in the Caribbean Sea, Puerto Rico was ceded to the United States in 1898. In 1952, it became an autonomous Commonwealth in association with the United States.
The structure shown on the 3¢ 1937 commemorative was built in the 1530s – making it one of oldest buildings in the U.S. It still serves as the official residence of the Governor of Puerto Rico. In nearly 500 years of defending San Juan Harbor, La Fortaleza has been captured only twice. 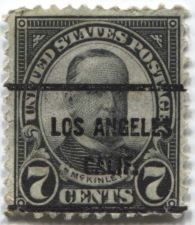 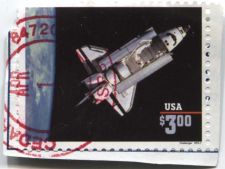 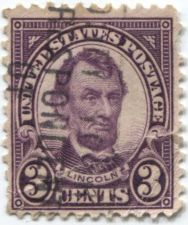 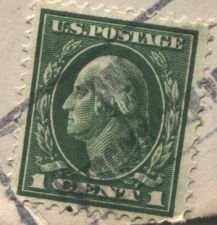 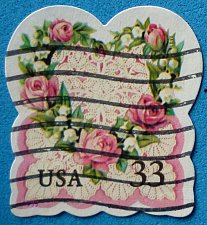 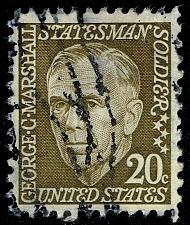