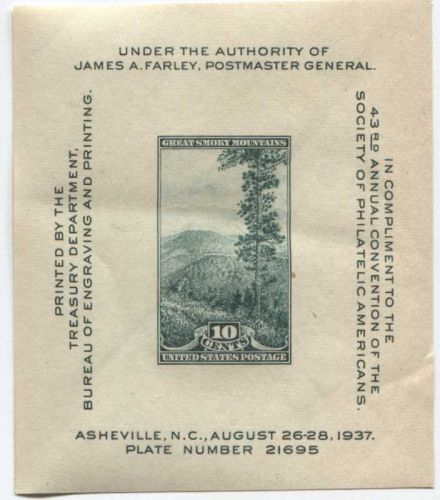 Incredible Souvenir Sheet for 1937 10c Great Smoky Mountains, 1 Stamps Imperforate Under Authority of James A. Farley Plate #21695. Also have the stamps for this set, take a look in my store!

Issue Date: August 26, 1937
First City: Asheville, NC
Quantity Issued: 5,277,445
Great Smoky Mountains National Park
This souvenir sheet – which features the first U.S. stamp designed by a woman – has several ties to North Carolina. It was issued to honor a convention of the Society of Philatelic Americans, held in Asheville, North Carolina. The convention was held from August 26-28, 1937. Founded as the Southern Philatelic Association in February 1894, the society was originally formed to provide young collectors in the South an alternative to membership in the American Philatelic Association, which was said to be dominated by “Yankee old fogies.” For a time, membership was restricted to citizens of former Confederate states. However, over time, the society’s scope grew, and the name was changed to reflect its national membership. 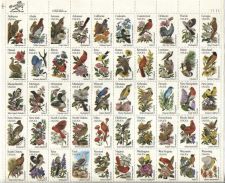 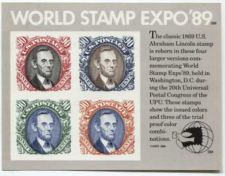 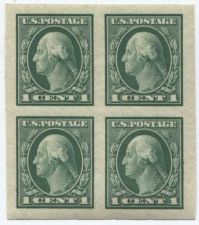 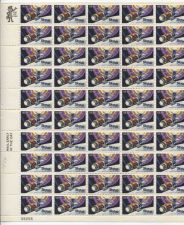 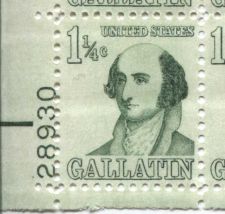 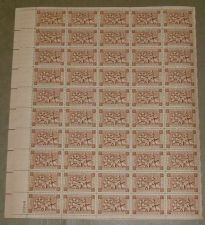 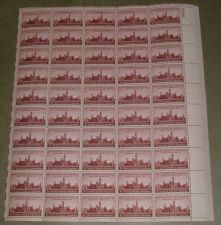 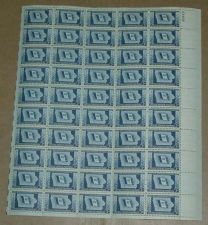 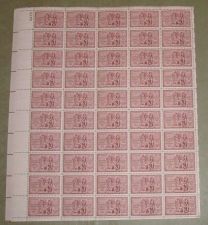