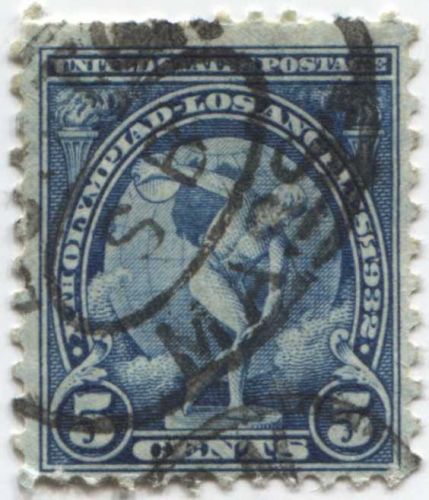 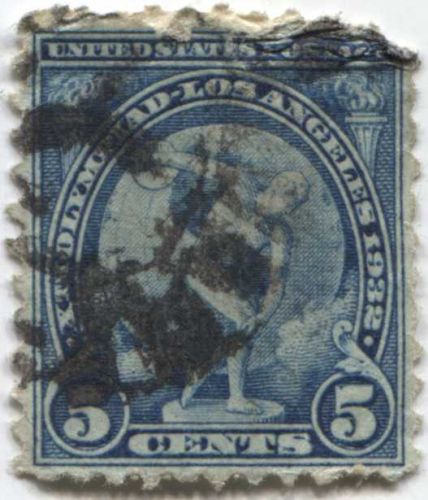 2 to choose from...specify in order comments or just buy them both! Catalog Value $.50@

Issue Date: June 15, 1932
First City: Los Angeles, CA
1932 Summer Olympic Games
The 1932 Summer Olympic Games were held in Los Angeles. Although the worldwide Great Depression prevented many nations from participating, 37 countries fielded Olympic teams.
A total of 1,408 athletes competed in 116 events. The United States dominated the events and won a total of 103 medals. Italy placed second with 36, followed by Finland with 25 medals.
The event was notable for a number of “firsts.” An Olympic Village was erected for the first time to accommodate athletes participating in the 1932 Summer Olympic Games. U.S. President didn’t attend the Games, becoming the first sitting head of government to not appear at an Olympics hosted in that country. And it was the first time a victory podium was used. 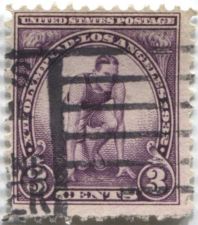 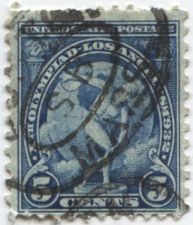 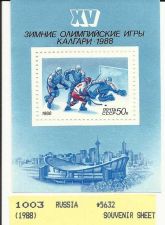 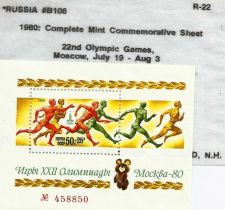 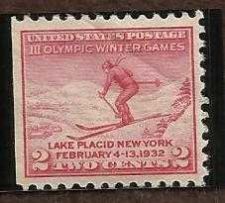