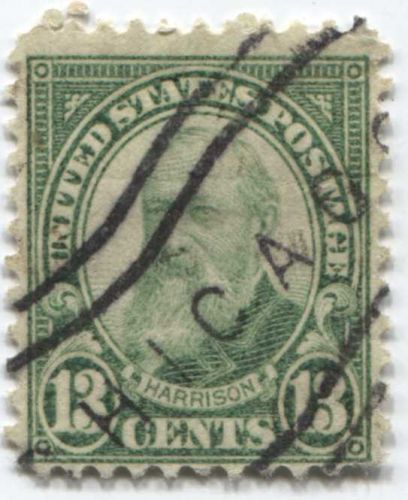 First Day of Issue: January 11, 1926
First City: Washington, D.C., Indianapolis, IN
Quantity Issued: 130,867,400
Printing Method: Flat Plate
Perforation: 11
Color: Green
Why Was U.S. #622 Issued?
With no obvious need for it, the 13¢ stamp was originally left out of the Series of 1922. Four years later, the 1926 13¢ Benjamin Harrison stamp appeared – for no apparent reason.
Some believe it was issued to satisfy Postmaster New, whose father was a close political ally of President Harrison. Others point out that 13¢ paid the combination postage and insurance on parcels valued between $25 and $50.

The original design, picturing giant Sequoia trees, was changed to portray former President Harrison. Regardless of the intent, U.S. #622 is now an integral stamp of the Series of 1922. 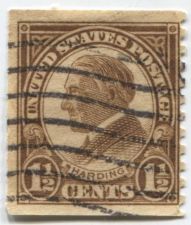 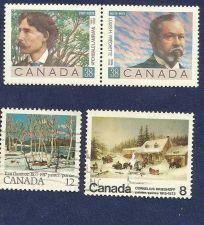 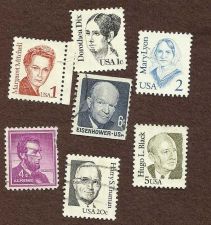 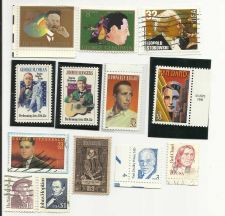 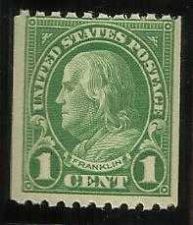