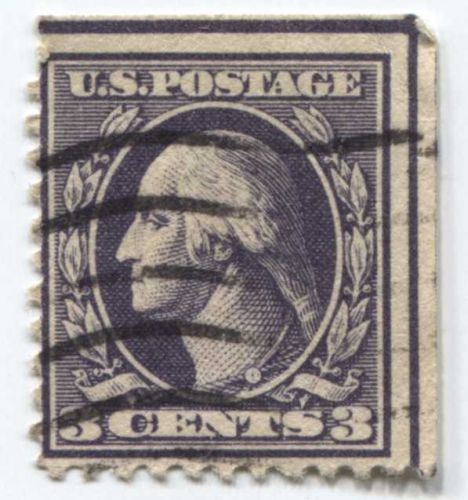 Issue Date: June 30, 1918
Printed by: Bureau of Engraving and Printing
Method: Offset printing
Watermark: None
Perforation: 11
Color: Purple
The Bureau of Engraving and Printing faced an emergency after the domestic mail rate was raised from 2¢ to 3¢ in 1917. The demand for 3¢ stamps was greater than could be produced with standard intaglio plates, which were wearing out faster than they could be made. The Bureau turned to offset printing to create plates that could keep up with demand.
After a few months of producing the Type III 3¢ Washington stamp (U.S. #529), the Bureau created a second die from a photograph negative. It corrected some of the issues with quality that were found in U.S. #529, by giving U.S. #530 a generally stronger image.
Offset Printing Types III-IV
The Series of 1918-20 3¢ Washington stamps had two distinct types, resulting from three separate photo negatives used to create the offset sheets. Five areas on the stamp design reveal the differences – toga button, word “Postage,” toga rope, nose shape, and oval frame.
Here is a summary of the primary differences:
Type III – center line in button appears broken, “P” and “O” in “Postage are separate, top of toga line is thin, nose’s upward curving line is more prominent, the oval frames are weak or broken.
Type IV – center line in button is solid, “P” and “O” seem joined, tope of toga line is solid, nose’s upward curving line is weak, oval frames are solid. 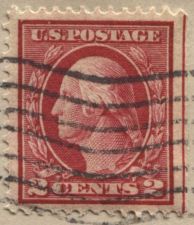 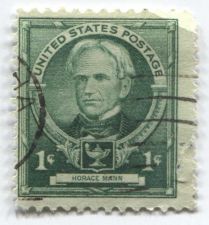 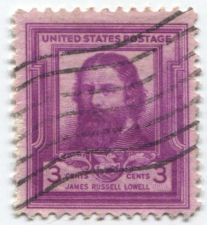 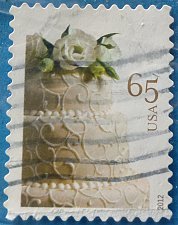