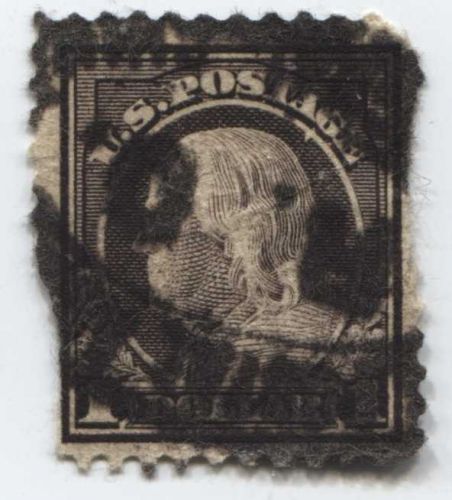 Measured it twice with my new perf. gauge and it is absolutely a Perf 12 of the 1912 Ben Franklin 1 Dollar Stamp.  This one has a over-inked inverted cancellation that has bled and smudged but clearly says "R. O" in the middle.  Catalog Value for Mint Used =$125.00! 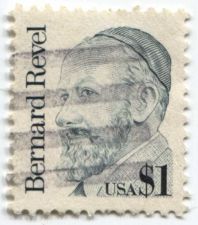 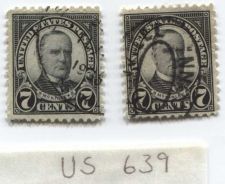 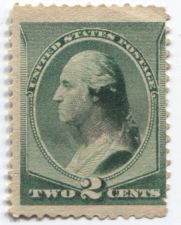 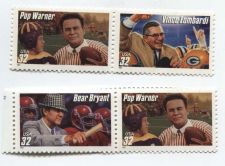 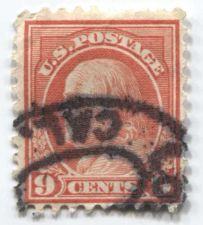 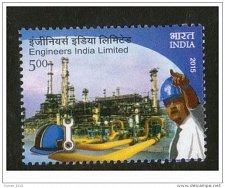 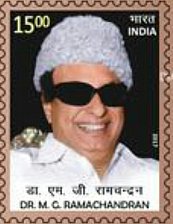 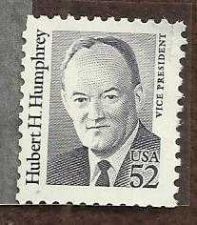 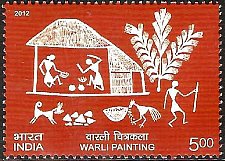 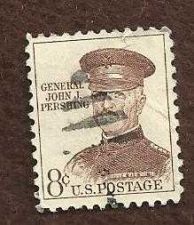