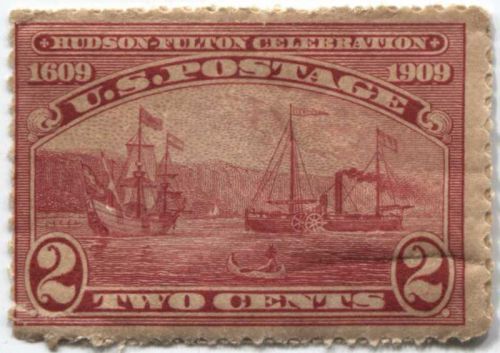 Issue Date:  September 25, 1909
Quantity issued: 72,634,631
Printed by: Bureau of Engraving and Printing
Method: Flat plate
Watermark: Double line
Perforation: 12
Color: Carmine
In 1609, Henry Hudson discovered the Hudson River aboard his ship, the Half Moon. Just 200 years later, in 1807, Robert Fulton navigated the Hudson River in his steamship, the Clermont. In a joint celebration of both events, the Post Office issued this variety to commemorate the 300th anniversary of the discovery of the Hudson River and the 100th Anniversary of Robert Fulton's steamship. Interestingly, the stamp inscription only specifies the discovery of the Hudson River. Fulton’s achievement is represented by the appearance of the steamboat Clermont in the central design.
The stamp was issued to coincide with the Hudson-Fulton Celebration, which was organized by a group of influential New Yorkers that included financial titans J.P. Morgan and Andrew Carnegie. The festivities included a grand naval parade focusing on U.S. naval supremacy, public flights by Wilbur Wright, and a visit by the RMS Lusitania.
The Hudson-Fulton Celebration commemorative stamp was issued perforate and imperforate, although it was a poor fit for private vending machines. 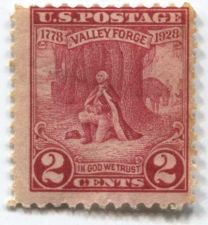 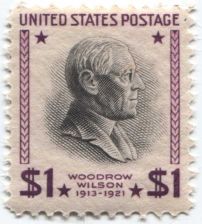 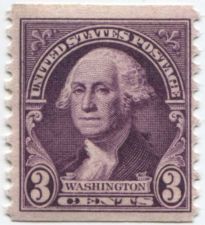 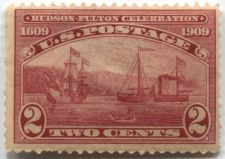 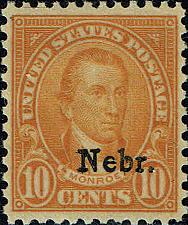 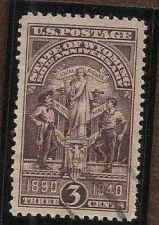