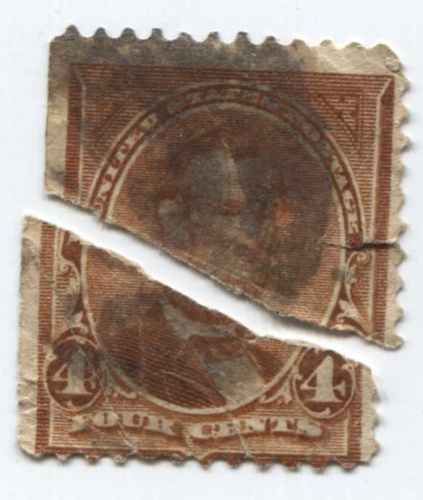 U.S. #254
1894 4¢ Lincoln
Issued: September 11, 1894
Issue Quantity: 16,718,150
Printed by: Bureau of Engraving and Printing
Watermark: None
Perforation: 12
Color: Dark brown
With the issue of the 1894 series, the United States Bureau of Engraving and Printing (BEP) began printing postage stamps for the first time. Until this date, contracts had been awarded to private companies for the production of stamps.
The BEP was established in 1862, following the outbreak of the Civil War. When the firing on Fort Sumter began, the nation was already on the verge of bankruptcy and was in no position to finance a war. This matter, along with other war issues, prompted President Lincoln to call a special session of Congress. During this session, Secretary of the Treasury Salmon P. Chase suggested issuing non-interest bearing notes that would circulate as money and a system of domestic taxation.
Congress adopted the Chase plan, and as a result the first government-issued paper money came into existence. The notes were printed by the New York Bank Note companies and were then signed by the Treasurer of the United States and the Registrar of the Treasury. This procedure was soon found to be impractical. The designated officers had no time to do much else than sign their names on the notes! Therefore, it was decided that the notes should be imprinted with copies of the required officers’ signatures, as well as the Treasury seal. In addition, it was decided that this printing would be done in the Treasury building. The necessary machines for imprinting were obtained, and on August 29, 1862, the Bureau began its work, which would later lead to the printing of postage stamps.
That same year, the President appointed a commissioner of internal revenue, who was given the authority to assess, levy, and collect taxes. Items such as medicine, perfume, cosmetics, alcohol, and tobacco were taxed, and stamps were provided as proof of collection of the tax. The BEP began by printing only the beer and cigar stamps, but by 1878, nearly all revenue stamps were produced by them.
In 1894, with the approval of the Secretary of the Treasury, the Bureau submitted a bid for the contract to print the new stamps. Their bid was almost $7,000 less than the lowest bid submitted by the three private companies also competing for the contract. Despite loud protests that the Bureau was not capable of producing the stamps, they were awarded the contract.
Since then, with some exceptions, they have printed most of the U.S. postage stamps. Today, the Bureau of Engraving and Printing is the world’s largest securities manufacturing firm. Remaining in Washington, D.C., it moved from the attic of the Treasury building and is now located in two specially-built buildings with a total floor space of almost 24 acres. The BEP has over 3,300 employees and is in operation 24 hours a day. 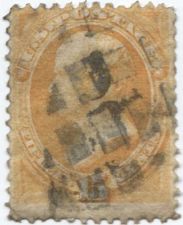 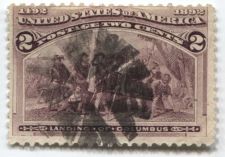 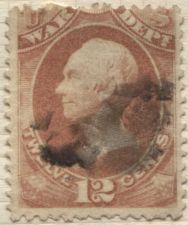 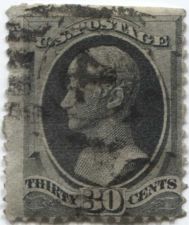 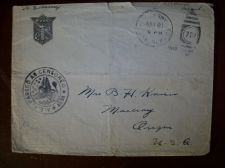 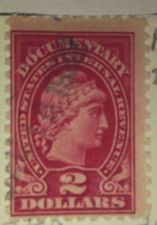 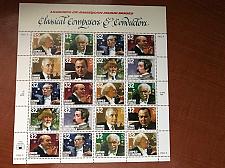