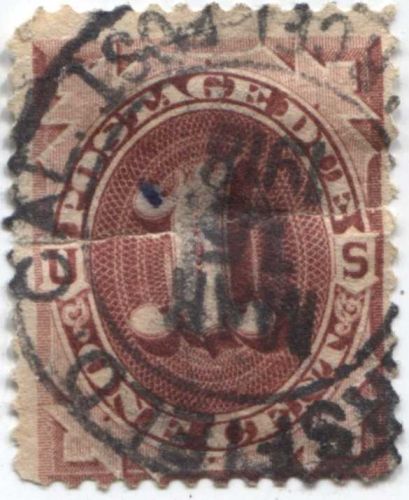 This stamp has had a rough go being torn in half at some point long ago and re-attached with tape on the back....very collectible nonetheless.  One Cent Postage Due stamps can be quite valuable in Mint condition, but this one is a bit far from that.  The unique inverse bullseye postmark could help save the value, it reads clearly "Bakersfield, Calif. Parcel Post March 15, 1918"

Postage Due stamps were authorized in 1879 and were unique, since they were the first stamps issued which didn’t prepay for the delivery of mail.  Instead, they denoted the amount of postage due on mail that was insufficiently prepaid.  This amount was paid not by the sender, but rather by the recipient of the letter.

Designed solely for functional purposes, the stamps were plain with large numerals indicating the amount to be paid.  For twenty-five years, this design remained unchanged – although the colors varied from a brown to red brown to a deep red.  These first issues were printed by the American Bank Note Company and were released on July 1, 1879.

In 1894, the Bureau of Engraving and Printing took over the contract for producing the Postage Due stamps, and the design changed slightly.  While the early issues featured the numeral in an oval, these new releases had the value figure in a diamond. 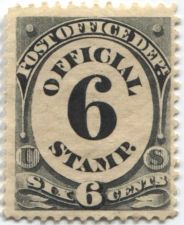 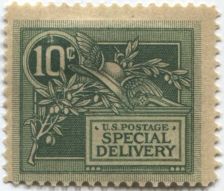 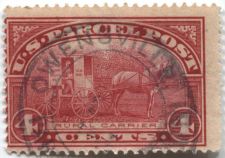 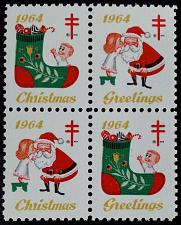 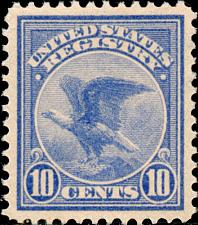 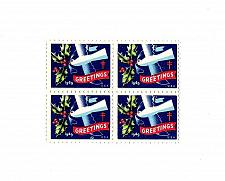