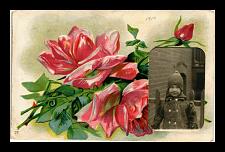 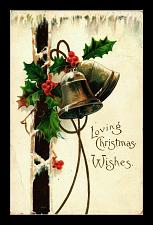 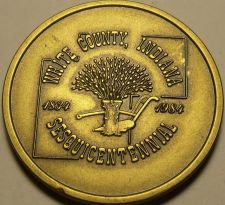 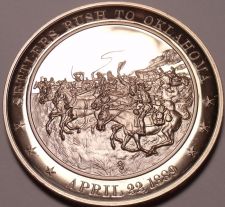 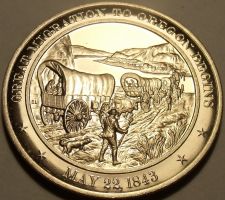 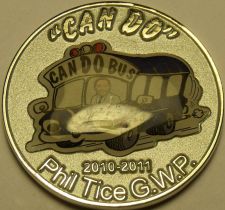 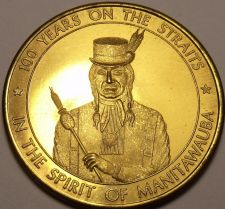 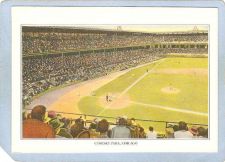 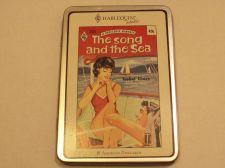 Among the Birches, Northwoods Vacation View
$1.00  Buy It Now 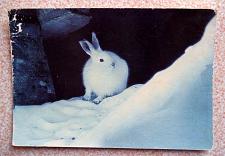 Vintage Postcards really started to become popular in the late 1800s and early 1900s. Postcard collectors are called Deltiologists, while the study and collection of postcards is called Deltiology. Not only were these of interest in the United States, but also the rest of the world as well. Usually, these were for sending pictures or small messages to distant family and friends. Collectors were immediately interested in them and the cards had topics, subjects, pictures and themes related to photography, history, automobiles, advertising, pop culture, sports, war memorabilia and many others. Even collectors in those various fields are interested in collecting postcards.

In the US, the Detroit Publishing Co. and another company called Curt-Teich, were some of the largest publishers of postcards. Anyone could make custom ones as well. There were a few major types of postcards that were published and printed. One was a Hold-to-Light Postcard, which were thin and created using tissue paper which allowed light to shine through them. These were covered with two pieces of regular paper on both sides. Another kind was produced in the 1950s called Fold Out Postcards. These were made from multiple cards that were attached in a long series that could be folded out. One of the most popular ones that are still seen today are Real Photograph Postcards (RPPCs). This were basically photographs which a paper back.

Collectors are also interested in vintage Novelty Postcards as well, which are a bit unusual. These were typically made with different materials such as metals, including copper, tin or aluminum. Others were made with wood, cork and even silk. The silk ones typically had either a printed or embroidered image on them. These would then be wrapped around a cardboard sheet, but then sent in a glassine envelope. Some of these silk ones are quite rare, but they were very popular during World War I. Around World War II in the 1930s and 1940s, a new style was starting to become popular. Postcards would be printed on paper to look sort of similar to linen and would have bright colors as well.

Like most collectibles, the condition and rarity are what determines the value. In addition, the subject matter is also important because some subjects are more desirable and have higher demand. One of the vintage postcards focused on holiday greeting cards such as for Christmas, Thanksgiving Easter and Halloween. Others had portraits of famous movie stars, singers and entertainers. US presidents, scientists and leaders were featured as well. In other countries, European royalty and landmarks were also big subjects. All of these are highly collectible postcards.