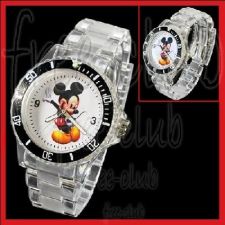 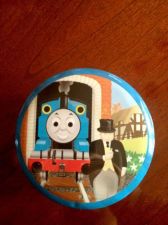 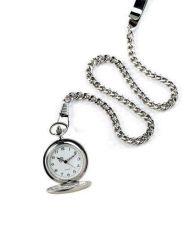 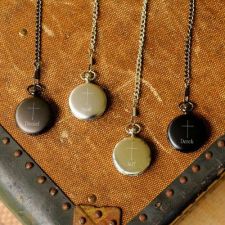 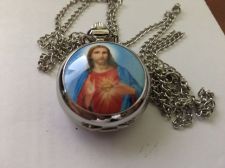 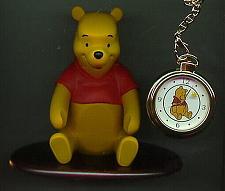 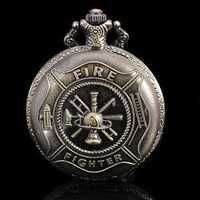 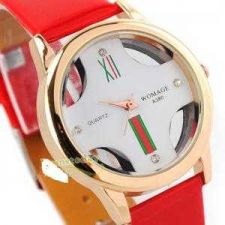 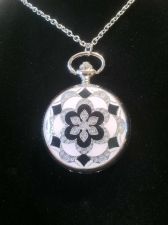 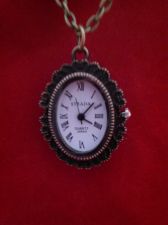 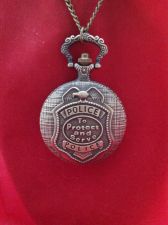 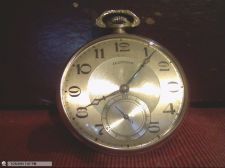 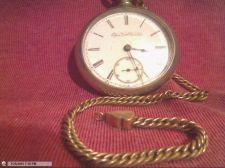 The pocket watch is one of the first portable clocks and timekeeping pieces made. They were quite popular in the late 1800s (19th century) and are now valuable antiques for collectors. One of the biggest users of pocket watches were the railroad workers and engineers. They needed highly accurate and precise times while they were on the move on locomotives and trains. Due to strict scheduling and the need to prevent collisions, the pocket watch was the most convenient tool for keeping track of time.

Some of the top manufacturers and high quality designers were Elgin, Hamilton, Waltham and Illinois. There were open-face watches and hunter case watches. The open-face ones were prone to damage as there was nothing to protect the front end. The hunter case watches had a cover, typically gold, silver or metal that flipped open at the press of a button and could be snapped shut to protect them. The open-face watch became more popular to buy in the early 1900s.

Many old antique pocket watches were made with valuable precious metals such as gold and silver, especially those made by high-end watch makers such as Elgin. Some were even filled with gold or had two sheets of gold on the outside surrounding the thicker layer of brass. Other kids of cases consisted of a material called silveride, which was nickel based metal with a silver color. While gold pocket watches are oftentimes very valuable to sell for thousands of dollars due to high gold prices, the collector's market these days bases buying value on what cases were correct during the time period.

On the inside of the watch, the wheel shafts were typically made of steel while plates had alloys of brass and nickel brass (nickel plate). Also, the inner gears of a pocket watch are usually made out of brass and sometimes steel. On higher-grade watches, gold was used. Unfortunately, pure gold is a "soft" metal and would wear out after too much use, so stronger metals such as steel and brass were best for the inner-working mechanical gears and wheels.

As with all collectibles, the value of pocket watches depends on the condition, if it still works, the manufacturer, rarity and intrinsic precious metal. Although with antique watches, the quality of the watch movement is typically dependent on the number of jewels within the watch. Not only are collectors interested in antique pocket watches and tools, but also the modern ones. Collectors can buy more pocket watches at cheaper prices, and build up a nice sized collection of various artistic watches and designs.